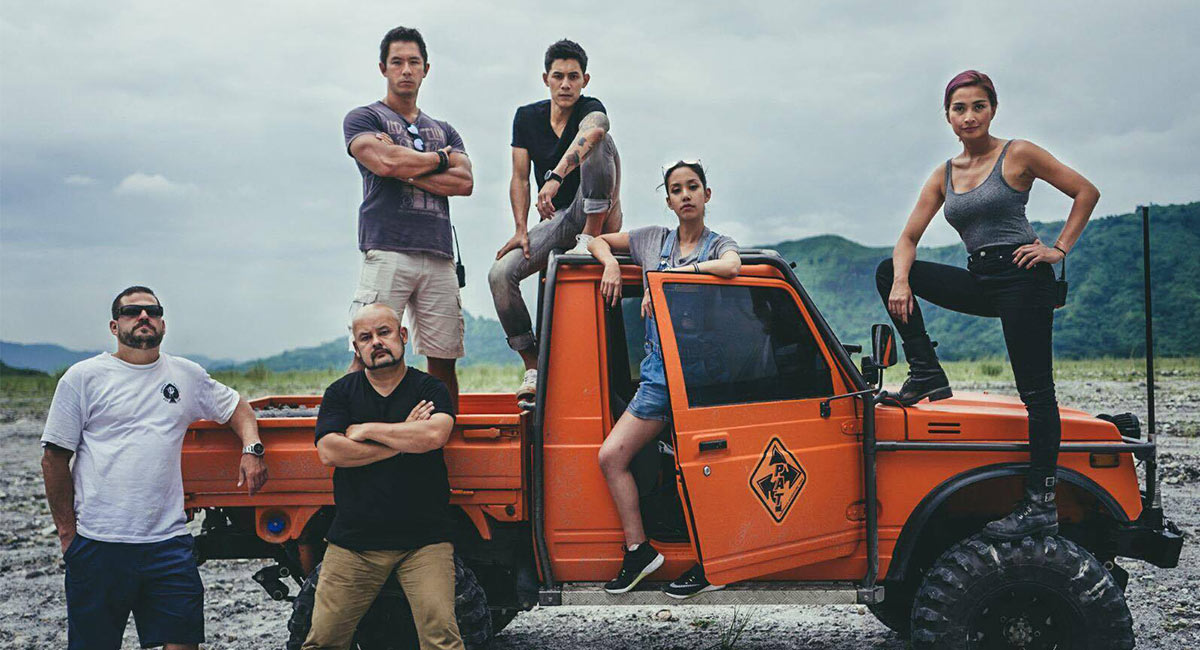 ‘We know it will appeal to local audiences and sponsors.’

McKay is an experienced TV producer with credits including The Amazing Race (US and a number of its international franchises including Australia), Netflix’s I Told You So, Seven’s Woolworths Carols in the Domain and more.

Mediaweek spoke with the activeTV founder and president at the end of last year. Michael McKay in the Philippines

Talking about the move to bring Celebrity Car Wars down under, McKay said: “We know it will appeal to local audiences and sponsors.”

London-based distributor TVF has been appointed to handle international sales of seasons one and two of Celebrity Car Wars. It has been recently commissioned for a third season by A&E’s History Channel Asia.

The car show has a 40% female audience profile and has been watched by 21 million viewers across Southeast Asia. The second season of Celebrity Car Wars proved to be very successful on social media. It recorded a digital reach of 11 million on Facebook and 21 million on Instagram. Celebrity Car Wars executive producer Chris Berry said: “Season two was the ‘Most Watched’ show amongst car fanatics and in some markets, it even beats out Top Gear and Formula One. Furthermore, it also delivers a broad family audience who tune in for the friendly rivalries between the celebrities, the amazing challenges like our Reverse Race and, of course, the car.”

The Celebrity Car Wars format is now available in Australia along with a slate of new originals in development by activeTV Australia.