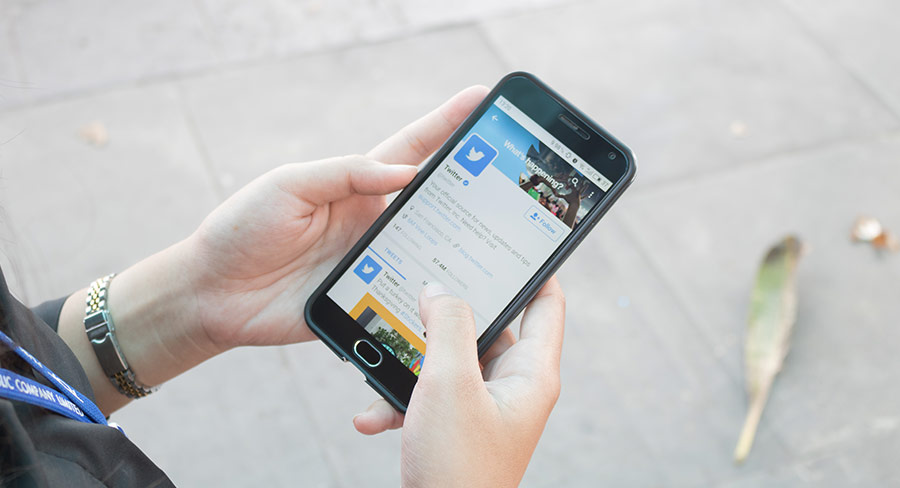 • A global average of 125 million hashtags are shared every day

Twitter’s #hashtag turned 11 this week. To mark the occasion the platform made August 23 international #HashtagDay.

A global average of 125 million hashtags are shared every day on the micro blogging platform.

Twitter Australia has revealed the top trending hashtags from the music, politics, sports, entertainment and news categories in the 2018 calendar year so far.

• Top music hashtag – #btsarmy: Global K-Pop sensation BTS has been capturing hearts in Australia and around the world since its inception in 2013.
• Top political hashtag – #auspol: This iconic hashtag has started movements and enacted real change in Australia in a way that no other hashtag could hope to rival.
• Top sporting hashtag – #nrl: Rugby league is always a hot topic on Twitter allowing fans to connect with their fellow NRL enthusiasts.
• Top entertainment hashtag – #savelucifer: Fans were outraged at FOX’s decision to cancel their favourite show and a strong #savelucifer campaign saw the show picked up by Netflix.
• Top news hashtag – #qanda: Q&A has long been using Twitter as a vehicle for the Australian public to communicate directly with prominent politicians and public figures.

Twitter’s hashtag function has allowed many users to join social conversations about issues impacting the society.

#CelebratingWomen: This campaign set up women from around the country to share their story and inspire others.

#MeNoMore: More than 360 women, including popular Australian artists The Veronicas and Tina Arena, joined a campaign called #MeNoMore to end sexual harassment in the Australian music industry. This is part of a growing online movement for equality in the music industry, particularly on festival lineups.

#WarOnWaste and #bantheplasticbag: This year has marked a seismic shift in perceptions of plastic use and waste in Australia. These hashtags galvanised the Australian public, creating real change within local businesses who heard the loud online public outcry.

War On Waste is also the name of an ABC TV series presented by Craig Reucassel, which aired in 2017.

#SokkahTwitter: Soccer has faced stiff local competition for popularity against other sporting codes such as NRL and AFL. However, the loyal local community has stayed strong, banding together behind the quirky, distinctly Australian content surrounding this hashtag.

Twitter Australia MD Suzy Nicoletti said: “Twitter is where news breaks, where Aussies go to share what matters to them, and the hashtag has been a great way to share our passions since its creation 11 years ago. If you take a look at some of the biggest trends from the year to date, you’ll see a huge diversity across Australia – whether it’s music or sports fans supporting their favourites or politicos joining the discussion on #auspol.

“The hashtag has also become the source of countless community movements. In the past year, we have seen the #MeToo movement extend to broader gender equality issues like #MenNoMore. The community movement against single-use and soft plastics through #WarOnWaste has seen major results. These are the issues that Australians care about, and they use the humble #hashtag