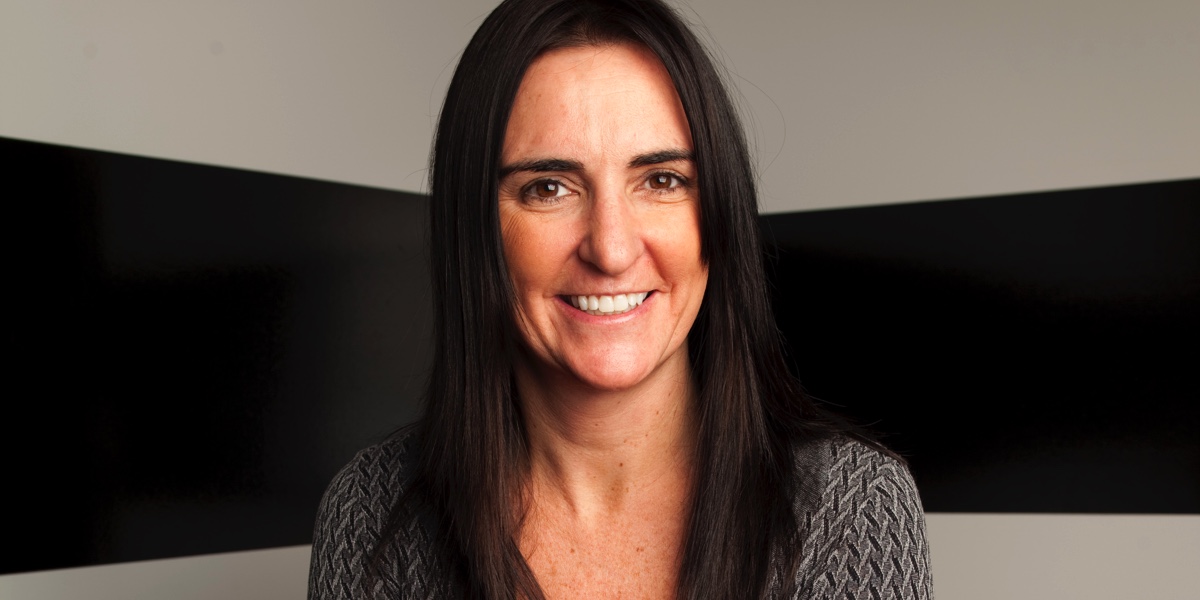 Fresh recruits helping out with the existing stars

There have been a number of management changes at media company Pacific Star in the past 12 months, but the latest changes see the broadcast division in good hands.

The board has now given the reins to the broadcast division to former Southern Cross Austereo general manager Cathy Thomas who joined Pacific Star mid-2016 after 13 years at Austereo and then SCA.

Thomas told Mediaweek that while she is focusing on the SEN 1116 AM sports station, she will also be later looking at how to better monetise the digital-only brands 3MP, Kool and Aussie.

Some of the early changes since the arrival of Thomas include the hiring of former Nova and Austereo executive Helen Davies as operations director. Former SCA content director Craig Bruce is also contributing to the station on the content side of the business, working closely with SEN content director Mark Johnson. 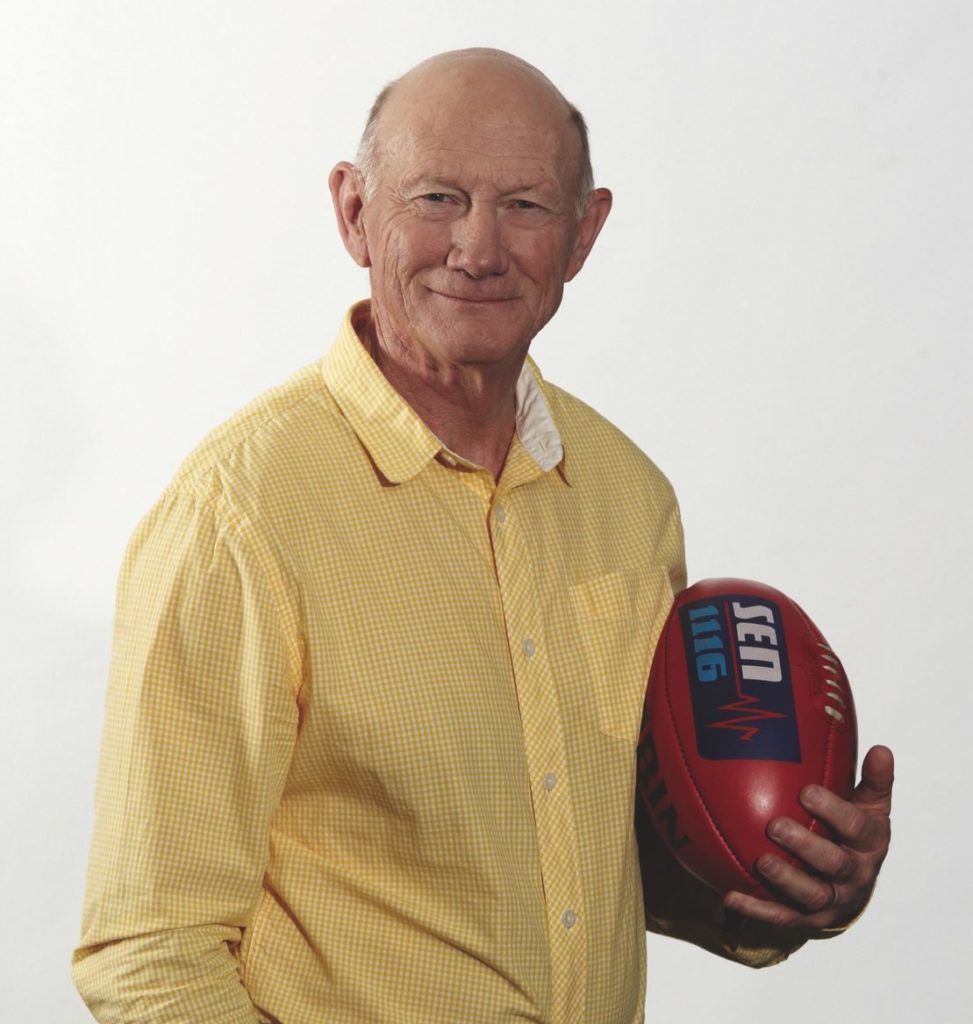 There is plenty of work under way at present revamping the station’s digital platforms and there will be a new SEN app ready to launch shortly.

2016 saw significant changes at SEN with a new breakfast show hosted by Francis Leach and David Schwarz (the show is also known as Frank and the Ox), the station’s former drive team from a few years ago. As part of the new breakfast show, longtime breakfast contributor Tim Watson is on air from 8am-9am daily. “We have seen a little upside in the ratings in the last survey at breakfast,” Thomas said.

Kevin Bartlett is the anchor at SEN as he has historically pulled the station’s biggest audiences. After the strong survey four result, both the new afternoon show with Andy Maher and the new drive pairing of Daniel Harford and Mark Allen are up in KB territory with shares of 5.1% each. 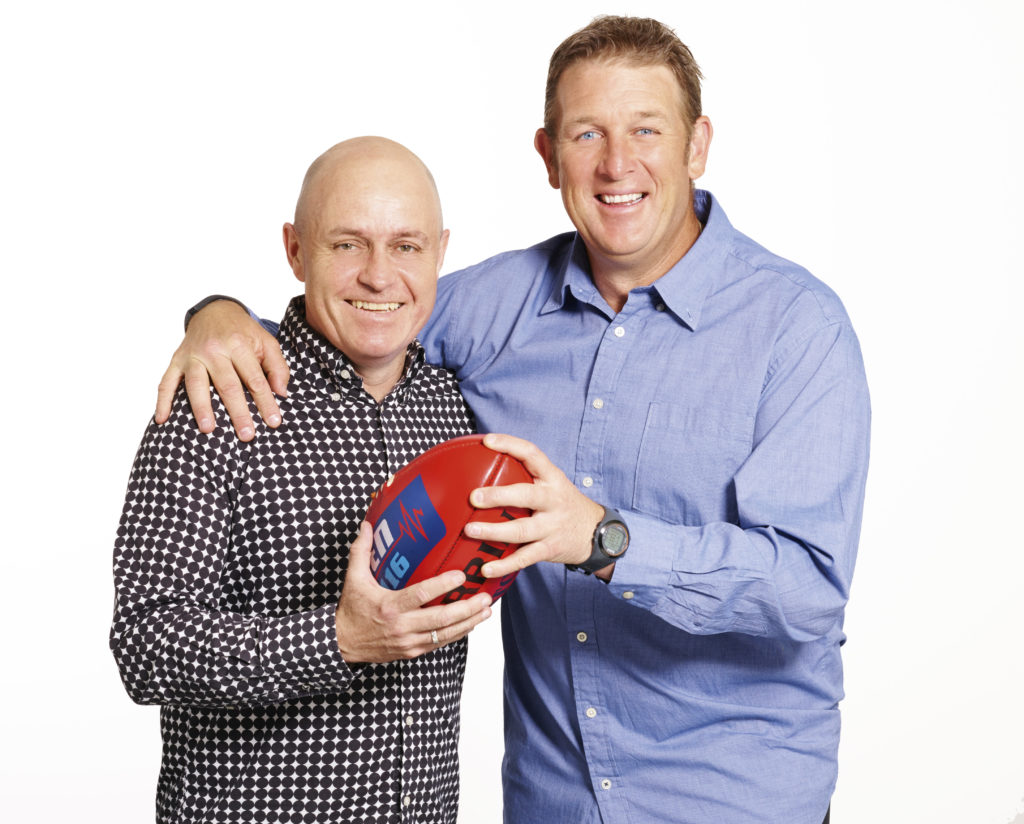 “Kevin Bartlett continues to deliver brilliant radio,” said Thomas. “He is so passionate about the station and his show and is the greatest performer.”

Thomas agreed that former breakfast co-host Andy Maher shares an enthusiasm for sport that is shared by most of the station’s listeners. “Andy’s move to afternoons has been a real success story – his ratings are strong and he is sounding great.”

Maher is an enthusiastic user of Twitter and the station’s shows use the platform well to engage with sports fans. Thomas said SEN has a total of over 100,000 Twitter followers with over 75,000 likes on Facebook.

The drive show that replaced Schwarz and his various on-air partners is Harford and Allen. Thomas is spot on when she says the latest figures show “the drive show is resonating well with the audience. Both hosts have been at the station for a long time.

“One of the things about the moves we made earlier this year is that all the announcers have been on air for a long time at SEN and the audience is very familiar with them.” 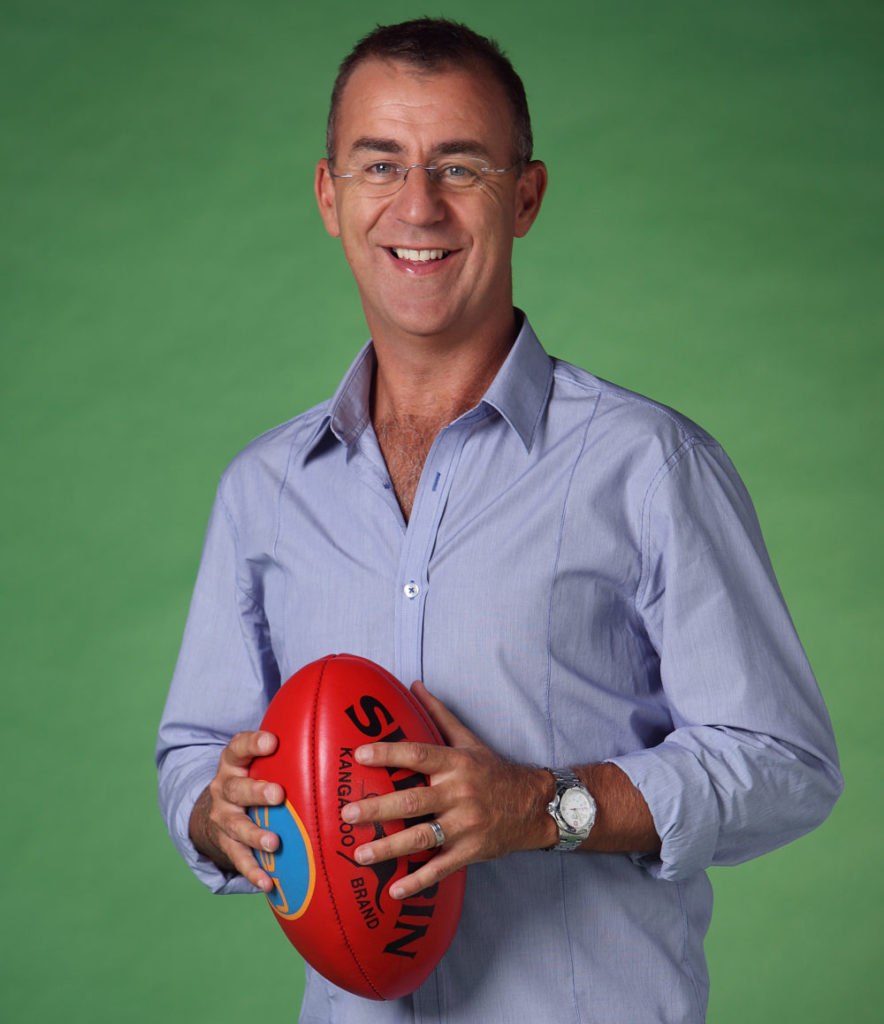 Weekend coverage on the station commences with a very strong Saturday lineup that includes the Crocmedia-produced Off The Bench with Craig Hutchison, Liam Pickering and Doctor Turf John Rothfield before the award-wining Crunch Time hosted by Anthony Hudson. Off The Bench features the much-copied Off The Record segment, while Derm’s Diaries with Dermott Brereton has attracted a keen following this year during Crunch Time.

SEN 1116 takes its news from Macquarie Media, but Thomas has recently hired former Gold and Triple M breakfast broadcaster Brigitte Duclos to read the bulletins during the breakfast show. “It seemed a good idea to have a high profile local person reading our news and we are then also able to get her to interact with Frank and the Ox.”