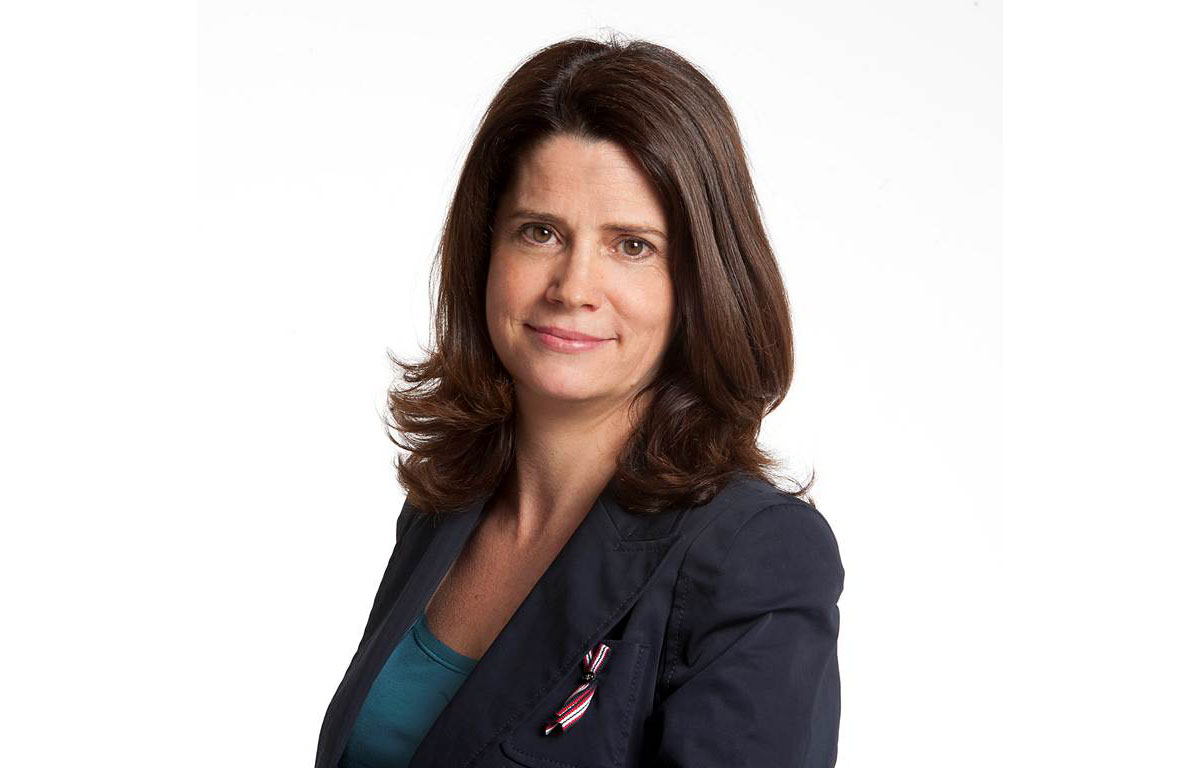 Catherine West has been appointed to the Nine board as a Non-Executive Independent Director. She replaces Apollo’s Steve Martinez.

Nine Entertainment Co. has today announced the appointment of Catherine West as a Non-Executive Independent Director.

Catherine will replace Steve Martinez as a Director and Member of the Audit and Risk Committee, following his resignation, below. Catherine has more than 20 years’ business and legal affairs experience in the media industry, both in Australia and the UK. Her most recent executive role was Director of Legal – Content Commercial and Joint Ventures, for Sky PLC in the UK. In this role, Catherine was responsible for all of Sky’s content relationships and distribution and commercial activities.

Catherine was born in the UK and educated in Australia, and completed both her Bachelor of Law (Hons) and Bachelor of Economics at the University of Sydney. Recently returning to Australia, Catherine is a Member of the Australian Institute of Company Directors and a Committee Member of the Sydney Breast Cancer Foundation at Chris O’Brien Lifehouse.

Commenting on the appointment, Peter Costello, Chairman said “We are delighted to welcome Catherine to the Board. Catherine’s extensive experience in media, and more specifically content exploitation, will prove invaluable to NEC at a time when the success of our non-traditional revenue streams is becoming increasingly important. We are all looking forward to working with her.”

Catherine West said “I am excited about returning to Australia and joining the Nine Entertainment Co. Board. It’s a pivotal time in the Company’s future and I am confident my international media experience will add an extra dimension to an already accomplished Board. ”

Peter Costello, Chairman said “Steve has been a committed Board member since February 2013. His knowledge and understanding of the industry have been invaluable throughout this period. In particular, we appreciate his willingness to remain a Director post Apollo’s sell-down, as we replenished the Board.”

Both these changes are effective Monday 9 May, 2016.