Ten has renewed Australian Survivor for a second season ahead of the 2016 grand final starting this week.

Just before the 2016 final of Australian Survivor, Ten has announced that the reality show will return for a second season in 2017.

The critically acclaimed debut season saw 24 everyday Australians stranded on the tropical island of Samoa with only the clothes on their back and the determination to be named the Sole Survivor. 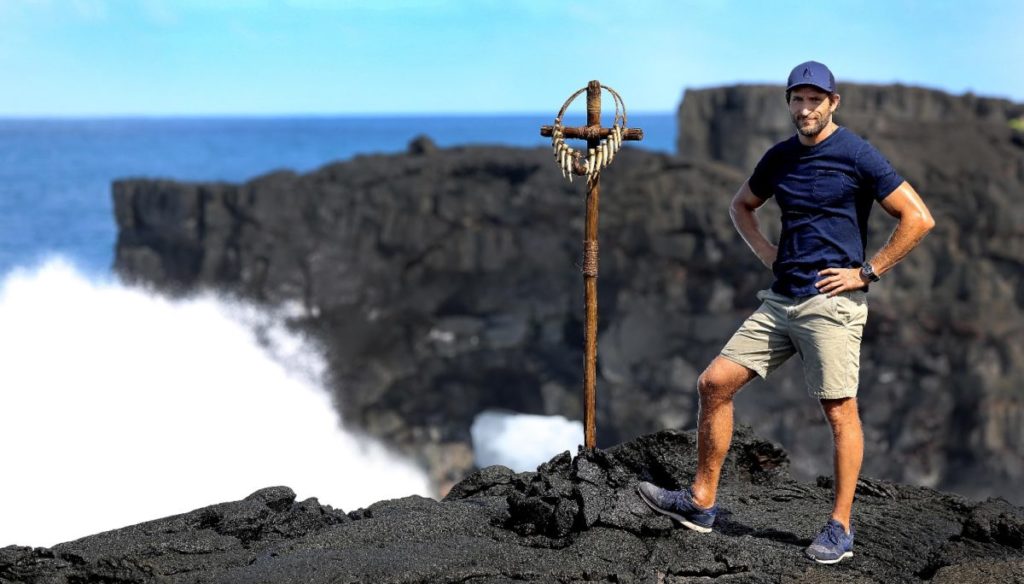 This must-see series has delivered compelling drama, determined competition and some incredible blindsides to Australian audiences – and it culminates this week in an unmissable television event. Across three huge final episodes, the battle for the top will be fierce and just one castaway will win the $500,000 prize and title of Australian Survivor.

ALSO: Endemol Shine Australia’s Peter Newman on s1 of Australian Survivor: “The beauty of the format is that we shoot rain or shine.”

The final five castaways – magician and mentalist Matt, power couple Lee and El, competition underdog Kristie and ultimate game-player Flick – have battled for almost 55 days and tonight’s epic showdown kicks off with a blistering blindside that leaves one contestant shocked that they are out of the game.

Ten chief content officer Beverley McGarvey said: “We are pleased that audiences have embraced Australian Survivor and that the local format has impressed new viewers as well as winning over critics and super fans. Our contestants played the game with a genuinely Aussie twist and Jonathan LaPaglia has been a wonderful host and really made his mark navigating the intense Tribal Councils.

“Survivor is a truly iconic and smart entertainment series. We are very pleased to be working with our partners at Endemol Shine Australia and Castaway Television to bring it back to television screens in 2017.”

Casting for the second season of Australian Survivor has opened. The successful applicants need to be physically and mentally strong enough to survive in the most basic of conditions. They must be willing to engage with others and be confident and happy to live in close quarters with strangers.