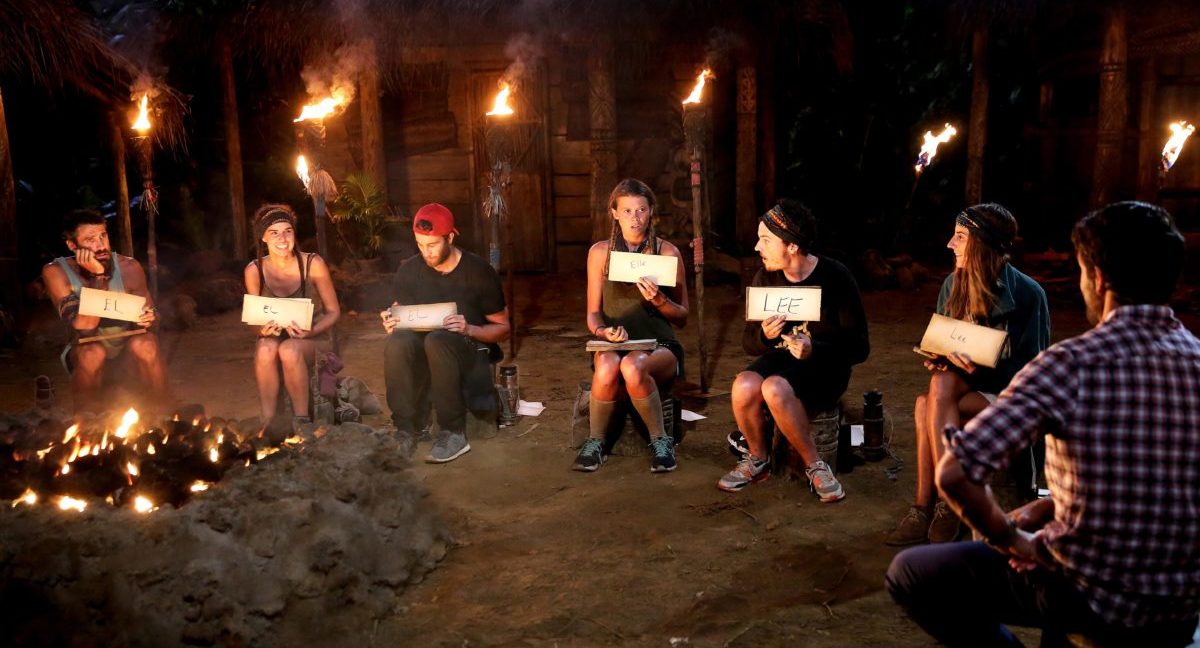 Endemol Shine Australia is home to some of Australia’s biggest television productions – from MasterChef Australia to new 2017 commissions like Ninja Warrior Australia and Married At First Sight. But the managing director of unscripted content Peter Newman told Mediaweek that Australian Survivor was easily their biggest job ever.

“We had close to 185 Australian crew and then another 180 local crew,” said Newman. That doesn’t count the big team working back in Australia and on post-production.

“We started with 16 camera operators, which is what we needed to film 24/7 when there were originally 24 contestants spread over three tribes in separate locations. That doesn’t allow for the number of GoPros and drone cameras too.” 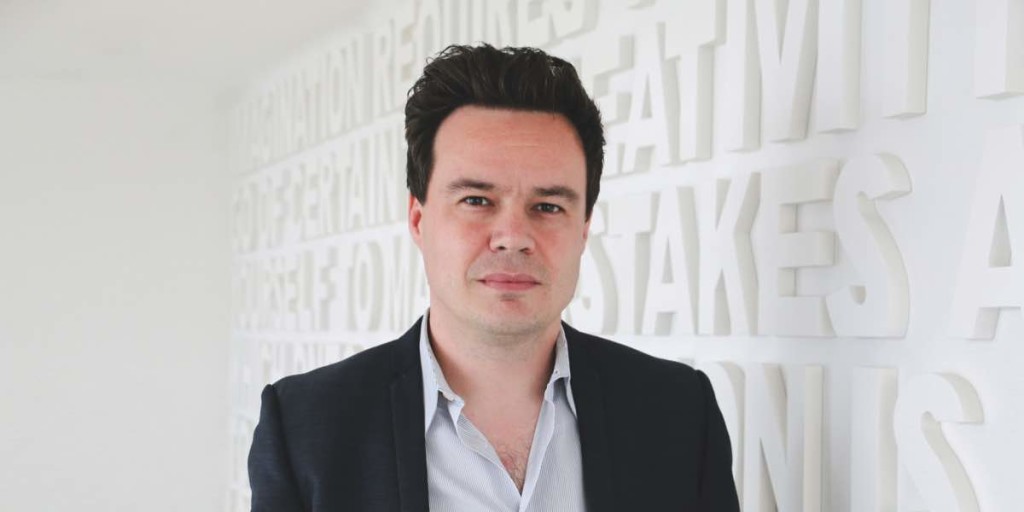 After all the Australian Survivor footage was filmed there were multiple safety copies made before the footage was flown out on hard drives back to Sydney.

Airlines did good business from the series for Network Ten. Virgin Australia has the only direct flight into Apia, the capital of Samoa, with other routes available via stopovers in New Zealand and Fiji. “We did a lot of flying,” admitted Newman.

Weather didn’t pose too many problems, with Newman explaining: “The beauty of the format is that we shoot rain or shine. Some of the challenges we shot during rain actually looked very good.”

The biggest challenges the producers faced were actually moving the crews around from the side of the island they were staying on to the other side where the contestants were. “That drive took an hour at times, which became a logistical challenge.” Looking back over the production, Newman said: “Overall the production ran very smoothly and there aren’t many things we would change if we did it again.” Without being specific he added: “Creatively there are a few learnings we will take away from the series.”

As for the much-praised tribal councils, Newman credits that success with the time they put into casting. “We wanted to make sure we had a good age range and from all sorts of backgrounds.” Newman mentioned Brooke’s blindside as one of his highlights. “It was just as exciting watching it on television as it was watching it being filmed.” Making those tribal council moments as authentic as possible was also critical.

“At tribal we work with as small a crew as we can. The tribe members would barely feel the presence of the camera operators who are very hidden.”

One unexpected challenge was when sickness hit some of the crew, which forced Endemol Shine to fly in some replacements to work while they recovered.

Newman wouldn’t speak about the finale where the winner will be revealed, but he did promise it would be essential viewing and he thought it could be one of the career highlights for the people who worked on it.