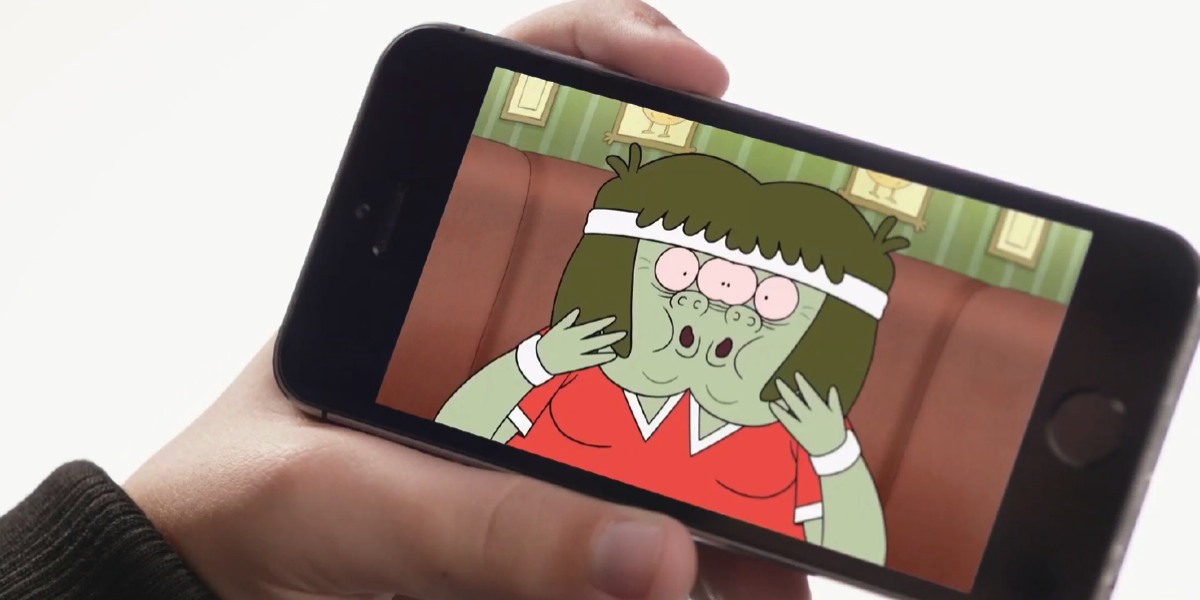 Cartoon Network has launched a micro-network specifically designed for the small screen. The Cartoon Network Anything app contains content exclusively created for portable mobile platforms, rapidly delivering entertainment in a unique and fun way – an innovation that’s never been seen before in Australia.

The app is free and available for download now on the App Store and Google Play for smartphones, and will be available on tablets later in the year.

Cartoon Network Anything is an ever-growing and ever-changing stream of content consisting of games, activities, super-fast trivia quizzes and interactive video games, ranging from 10 to 15 seconds.

“Cartoon Network Anything is unlike anything we’ve ever designed,” said Mark Eyers, chief content officer for Turner’s Kids Networks in Asia Pacific, including Cartoon Network. “The app is a whole new way to engage our audience, constantly maintaining a high level of suspense of ‘what will come next?’ Basically, anything goes!”

Hit franchises Adventure Time, Regular Show, The Amazing World of Gumball, Uncle Grandpa and Clarence – along with Australia-made content – all feature, but what makes the app so innovative is that everything is created exclusively for the app.

After a user finishes with one item, they simply swipe the screen to move on to the next. The perpetually-updated stream is delivered randomly, providing entertainment that feels both immediate and everlasting.

Cartoon Network’s regular bespoke research – New Generations – reveals that in 2015, in Australian smartphone households with children, 86% of kids regularly use apps. In fact, those aged 4-14 are accessing on average six apps every month and 75% use apps at least weekly. Cartoon Network Anything therefore presents a huge opportunity for advertisers who are looking to achieve an unparalleled level of brand alignment in a digital arena.

“The app opens a lot of doors for marketers to up their engagement levels with a hard to reach, digital-native audience. Cartoon Network Anything’s functionality allows customisable and fun content to be integrated perfectly so that users will love swiping seamlessly from video to bespoke content from clients and games,” added Phil Nelson, Turner’s managing director and senior vice president, Southeast Asia Pacific and North Asia.

Cartoon Network Anything is the next step in the network’s mobile expansion, with a platform- specific strategy that provides content unseen anywhere else in the marketplace. It will sit alongside the Cartoon Network Watch and Play, the hugely popular app that allows subscribers to live stream the channel using a Foxtel login.

Soon after launch, Cartoon Network Anything will premiere original content from Cartoon Network Studios, giving users a first-look at Mighty Magiswords, an animated micro-series created specifically for this platform.