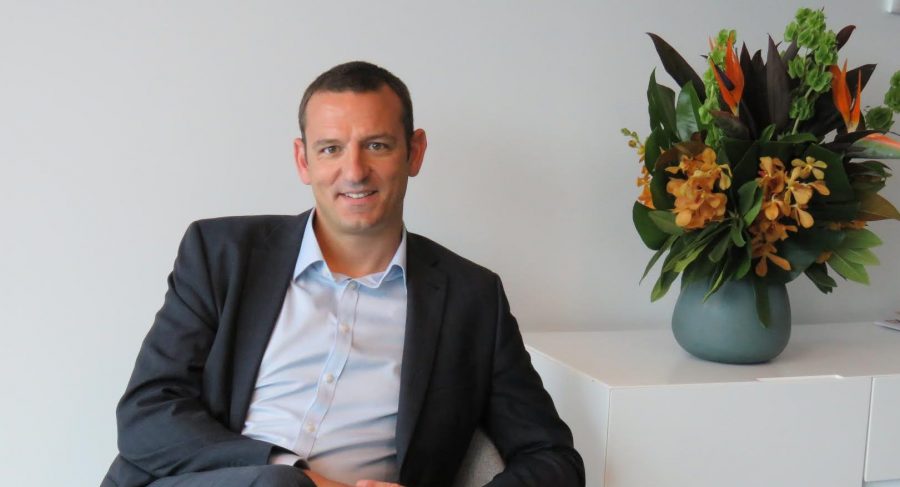 Dentsu Aegis Network ANZ CEO Simon Ryan has announced the appointment of Paul Brooks to the role of CEO of Carat Australia and New Zealand. Brooks will take the reins from Ryan, Carat’s incumbent CEO, as head of Australia’s largest marketing communications agency.

Brooks has over 20 years’ combined experience in both Australia and the UK, and brings with him significant management capabilities and a strong investment background.

Ryan said, “I’m extremely pleased to announce the leadership succession of Carat to Paul Brooks as the agency’s new CEO. Paul is a valued member of the group and this promotion is a natural progression for him. It recognises his consistent high performance and exceptional leadership abilities, traits I trust will see him steer Carat to new heights of success. It’s also gratifying to promote from within the network as testament to our depth and breadth of talent.”

Brooks said, “I am proud and genuinely excited at the opportunity to re-join the Carat team as its new leader, tasked with setting the future vision of the agency.

“I am passionate about the Carat vision and committed to delivering on our guiding purpose – to create better business value for our clients. Our role as their trusted partners is to help them navigate this unprecedented period of change, driven in large by the well-documented digital disruption taking place in our industry. My ambition for Carat is clear: we need an absolute focus on client service to ensure we’re doing a better job than anyone else in market of steering our clients through this complex landscape.”

The new appointment comes off the back of a successful year that saw the agency win over $125m in new business – momentum that helped it secure an independently evaluated ranking of #1 in RECMA’s Quantitative Diagnostics Report.

The change of leadership is effective from Tuesday 4th October 2016. Paul Brooks’ replacement at Amplifi will also be announced imminently.