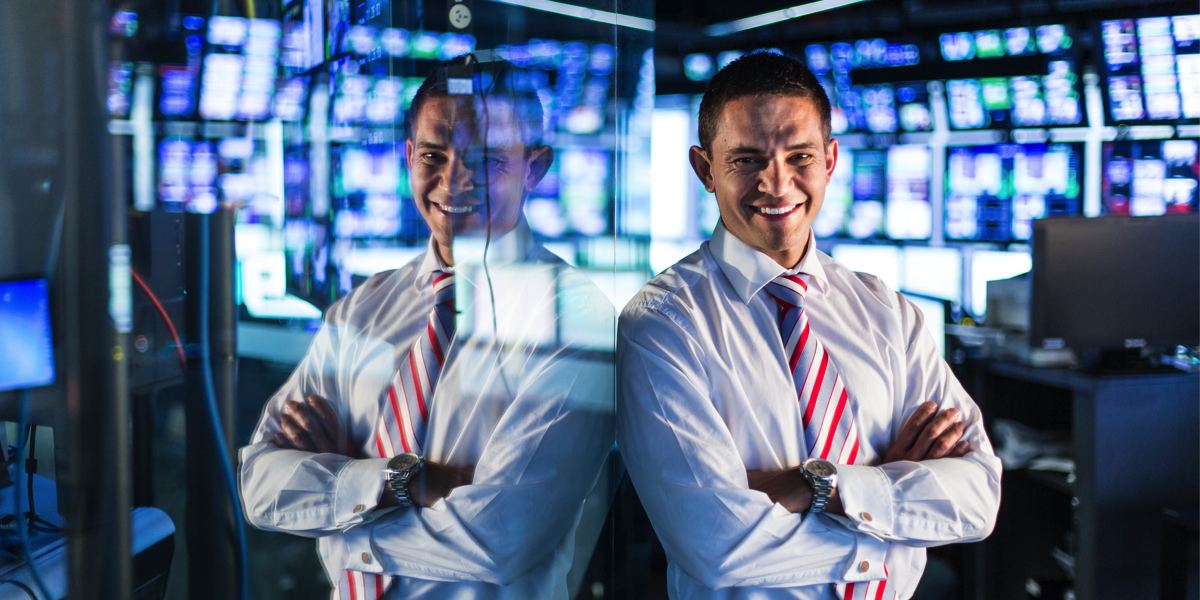 Ai-Media discuss the growing importance of captioning TV content: “One in six people have a hearing impairment, one in four people speak a language other than English.”

One of the growing companies providing captioning in Australia is Ai-Media. Now 12 years old, the business counts Foxtel and Nine among its customers and is expanding internationally.

Ai-Media co-founder Tony Abrahams told Mediaweek around 20% of people use captioning for various reasons. “One in six people have a hearing impairment, one in four people speak a language other than English. Children often watch with the captions turned on which helps them learn to read. There are also a lot of people who read the captions when watching TV while working out at places like the gym.”

Live captioning isn’t just about programming going to air live, it also includes captioning for pre-recorded content that the supplier couldn’t get access to before it goes to air.

While software can help with live captioning, there is always a human element. “It is a combination of humans and technology,” said Abrahams. “There is no one who can type fast enough to keep up with normal speech. The fastest typist could do about 100-120 words per minute and then even not for very long. Speech is something between 150 and 220 words per minute.

“One in six people have a hearing
impairment, one in four people speak
a language other than English.”

“One of the two methods of live captioning is stenography, using a court reporter’s stenograph machine. The operator presses a chord rather than a single key. There are 22 keys on the keyboard but each syllable is a combination of three keys. They type a syllable at a time which lets them keep pace with speech.

“The technology uses something a bit like predictive text in your mobile phone and it puts the syllables together.

“The second method is using speech recognition software and a re-speaker. You have someone listening to what is being said and then you have them repeat in a very robotic voice into a speech recognition system they have trained to their particular voice which turns the words into text. They have to speak in all of the punctuation as well.

“Both of those methods have advantages and disadvantages and they both have errors. We strive to ensure all of our captioning is above 98% based on an internationally recognised benchmark. We use independent auditing that has seen us performing consistently above 99% and the last one was 99.4%.

“The important thing is that it is measured and it is also important there is a transparent independent audit. Ai-Media is the only provider with the transparency of indepndent auditing in Australia.”

The captioning sector used to be self-regulated but it is now regulated by the Broadcast Services Act. “There is still some self regulation in that many TV channels exceed the amount of captioning they have to provide,” said Abrahams.

The Act doesn’t spell out a way of auditing the quality, but Ai-Media feels the need to supply their customers with an independent audit of their performance.

“We do 10 million words a month of live TV. We do everything we can to minimise errors.”

To handle that sort of volume, Ai-Media has 200 employees specially trained with regular quality assurance of their work. “We accredit each of our captioners for particular skill levels and for particular content. We run 24/7 and we now have a London operation too.”

Abrahams explained that international expansion is part of Ai-Media’s growth plans for what is a very competitive space, despite the specialist nature of the business. “That is good for the broadcast sector because they have a lot of options to choose from. Each of the providers offers a slightly different specialisation.”

Geoff Sparke, Nine Network director of broadcast operations told Mediaweek, “Captioning is a crucial part of Nine’s offering along with quality audio and vision.” Sparke said the reason they release audit quality information is to show how they are performing. He said any viewer can judge their performance with video and audio, not all can when it comes to captioning. “Captioning is behind-the-scenes except for the people who really need it. Those audit numbers are very important to us and Ai-Media spent a lot of time establishing that audit process.”

The ACMA measure a broadcaster’s performance in the number of hours they caption, but Sparke added they wanted to be judged on quality too.

The Nine primary channel broadcasts captioning on all programs from 6am until midnight. “On the multichannels programming has to carry captions if that program has been captioned prior and is on our channel. If we are showing major sport like the Ashes, we will also caption that.”

The Nine audience using the captions is significant, said Sparke. “If there is a problem, and in the old days there used to be, people will let us know about it. They can be verbal complaints, written complaints and complaints through ACMA. But they are very few and far between these days.”

Nine knows all about live captioning with its focus on live sport, news and entertainment. Sparke said they have Ai-Media staff working on site at Nine’s playout centre. “We want those staff with us as it is much easier when they are here. Anything we can change for any of our markets – such as schedule changes, those captioners see at the same time.”

>> What has to be captioned?

There are different percentages of captioning required for different channels. The FTA primary channels are 100% captioned for 18 hours a day and there are slightly different requirements for the FTA multichannels and the Foxtel channels. Each of those percentages will be increased each year until they get to 100%.

The increasing delivery of video via YouTube and SVOD services is also starting to get captioned too. Abrahams said: “There is a lot of talk about increasing the captioning of online delivered video. Netflix has changed the game as they have decreed that everything on Netflix has to be captioned.”

The other commercial operators will no doubt have to seriously consider following suit if they don’t want Netflix to have a commercial advantage among people who want captions on their SVOD content. As Abrahams noted, “There is a large audience of people that don’t enjoy television without the captions there.”

Netflix requires that any content it receives should be captioned, including its own commissions.

“We do a lot of YouTube captioning but you have to decide what are the popular clips and who are the clips being aimed at. For certain audiences the content needs to be captioned.” Abrahams said it is not necessarily cost-prohibitive for small budget video clips. “We can caption a YouTube clip for as little as $50,” he added.