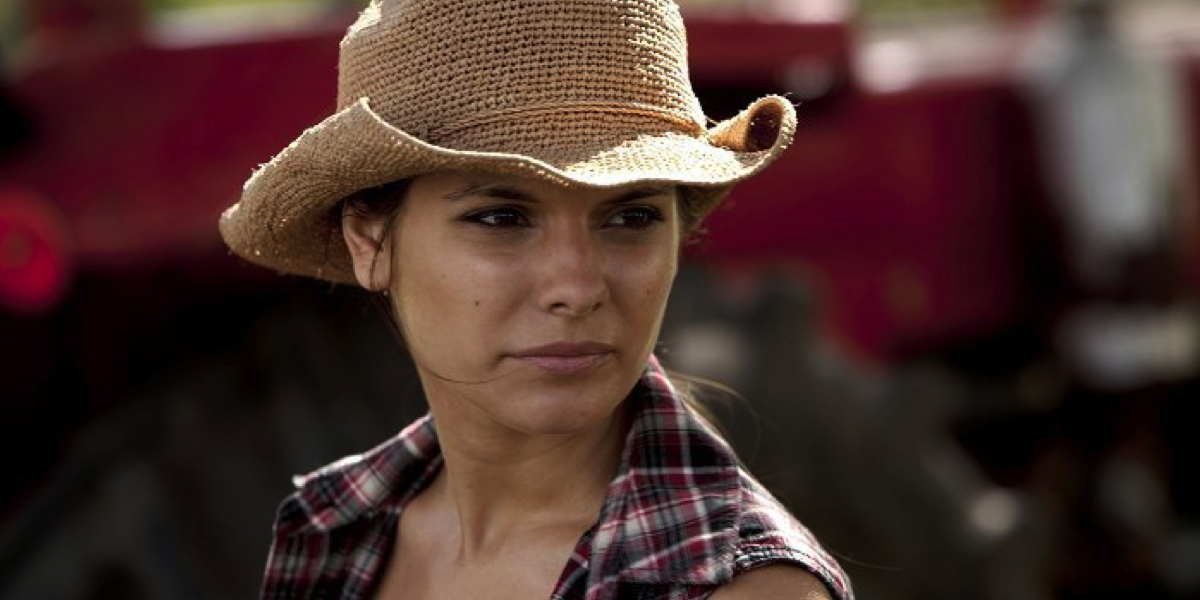 Ex-Neighbours star and Please Like Me actress Caitlin Stasey has been sending some firey tweet directed at Fairfax mastheads The Age and The Sydney Morning Herald after a profile on her in Good Weekend was pulled. She has criticised the publisher and editor Ben Naparstek, who she claims rescinded an offer after she declined to be photographed naked alongside the feature, calling the organisation “entitled c**ts”.

In a statement published on both news.com.au and junkee.com, Naparstek said: “I totally understood and respected Caitlin’s decision not to pursue our shoot, which would have been a classy shoot with a leading American fashion photographer in line with the beautiful artistic imagery she’d published of herself on Herself.com, which she’d just launched.

“We decided not to pursue our own shoot when her agent offered us access to existing portraits instead. But with the Herself.com peg no longer as strong, we decided to delay the profile until later in the year so it could be tied to the new seasons of her series Please Like Me and Reign.”

Stasey later refuted his claims on Twitter, saying: “absolute bullshit – you sent me new mood boards, and I corresponded with your team. I have the emails, Bro”