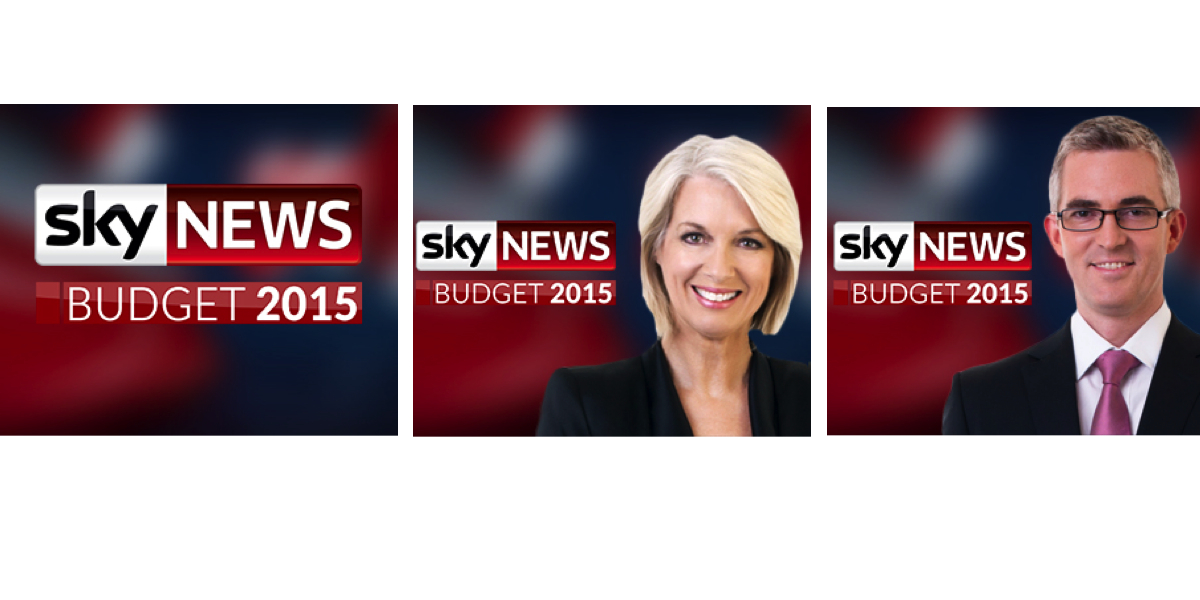 Sky News is promising to have Australia’s most comprehensive live multichannel, multiplatform coverage of the Federal Budget 2015 when it is released next Tuesday 12 May.

From 8:00pm, Budget 2015: The Verdict will offer live and instant analysis with Sky News Political editor David Speers in Canberra as he interviews Treasurer Joe Hockey and Shadow Treasurer Chris Bowen, as well as key senate crossbenchers and political experts.

At 9:00pm on Sky News Live, Budget 2015: Paul Murray Live will take a look into what the budget will mean to you, with Paul Murray to be joined by David Speers and financial experts as they examine any budget savings or cost increases.

At 10:00pm on Sky News Live, Peter van Onselen will offer his unique political insights in Budget 2015: PVO NewsHour, live from Canberra. While on Sky News Business, Budget 2015 will recap all the coverage highlights.

From 5:00am on Wednesday 13 May, Sky News chief political reporter Kieran Gilbert anchors in-depth coverage throughout First Edition and AM Agenda, talking to political and industry leaders as the Government begins the hard-sell.

A-PAC, Australia’s Public Affairs Channel, will have around-the-clock coverage of all the key speeches and news conferences.

For international viewers, complete coverage of Budget 2015 can be seen on the Australia Channel www.australiachannel.com.au