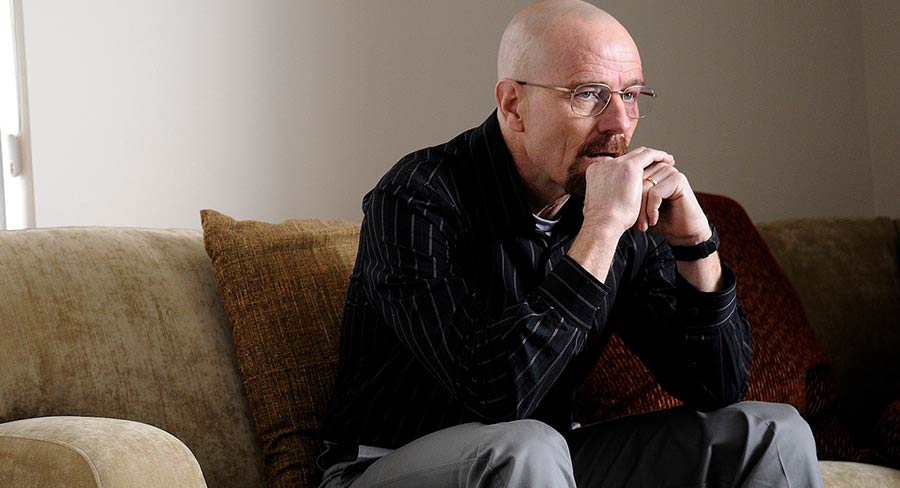 Oscar nominee and Emmy, Golden Globe, Screen Actors Guild and Tony Award winner Bryan Cranston (Breaking Bad) has signed on to star and executive produce the new Showtime event series Your Honor which will stream exclusively on Stan in Australia.

The series is a legal thriller that rips through all strata of New Orleans society. Cranston will star as a respected judge whose son is involved in a hit-and-run that leads to a high-stakes game of lies, deceit and impossible choices.

The 10-episode event series will be executive produced by Emmy nominees Robert and Michelle King (The Good Fight, The Good Wife). Peter Moffat – whose Criminal Justice served as the basis for The Night Of – serves as showrunner, executive producer and will write multiple episodes, including the first episode.

Your Honor will go into production later this year in New Orleans.

In addition to four Emmys, a Golden Globe and a Screen Actors Guild award recognition for Breaking Bad, Cranston has also earned Academy Award and BAFTA nominations as lead actor for Trumbo. He received a Screen Actors Guild Award and Emmy and Golden Globe nominations as actor in a limited series for All the Way – itself adapted from the Broadway production that gave Cranston a Tony Award.

In 2018, Cranston won the Lawrence Olivier Award for his stage performance in Network in London, whose current run on Broadway has been extended into April.

Earlier in his career, Cranston received three Emmy nominations as best supporting actor in a comedy series and a Golden Globe nomination for his performance in Malcolm in the Middle. His numerous other credits include Sneaky Pete (which he co-created and executive produced) and Argo, as well as an Emmy-nominated guest performance on Curb Your Enthusiasm, and prominent guest appearances on such series as Seinfeld. Cranston also has three Directors Guild nominations, including the rare feat of nominations in the same year for directing a drama (Breaking Bad) and a comedy (Modern Family). He shared in three Producers Guild awards with the team from Breaking Bad.

Your Honor, produced by CBS Television Studios in association with King Size Productions, is being adapted from the Israeli series Kvodo, created by Ron Ninio and Shlomo Mashiach, produced by Ram Landes and airing on the country’s Yes TV.