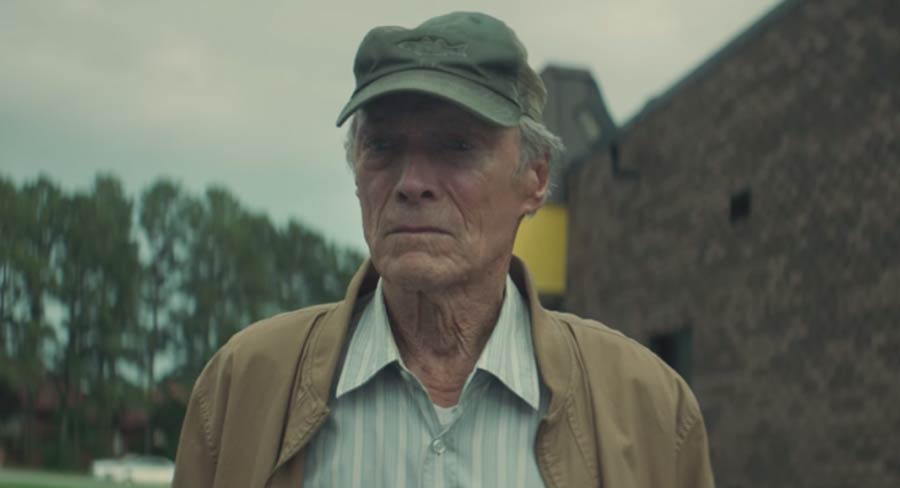 In a quiet week in theatres, no new releases made the top five.

However, there was one change to the top five as Bohemian Rhapsody returns in its fourteenth week increasing its total from $774,656 to $831,711 as it now sits comfortably in the top ten of the all-time Australian box office.

The movie to slip out of the top five this week was How to Train Your Dragon: The Hidden World, which drops to seventh spot after five weeks in theatres making $664,230 this past weekend.

Other notable movies this past weekend include:

Retaining the top spot in its second week of release after only suffering a 9.5% decrease on its previous weekends total, the Clint Eastwood vehicle has continued to generate interest from an Australian audience.

Moving up a spot in its second week of release the Golden Globe winner for ‘Best Musical or Comedy’ has continued to generate forward momentum, only suffering a decline of 11% from last weekend.

Dropping down from second spot after three weeks of release, the continuation of the story told in Split and Unbreakable declined 38%, but still managed to be one of only three films to each break the $1m mark this past weekend.

The family comedy has moved up one spot in its fourth week of release despite sliding down 43% from the $1.58m it posted last weekend.

Moving up an impressive six spots from eleventh place last weekend, the biopic based on Queen is the only movie in the top five to increase its revenue over the previous weekend, having an increase of 7%.