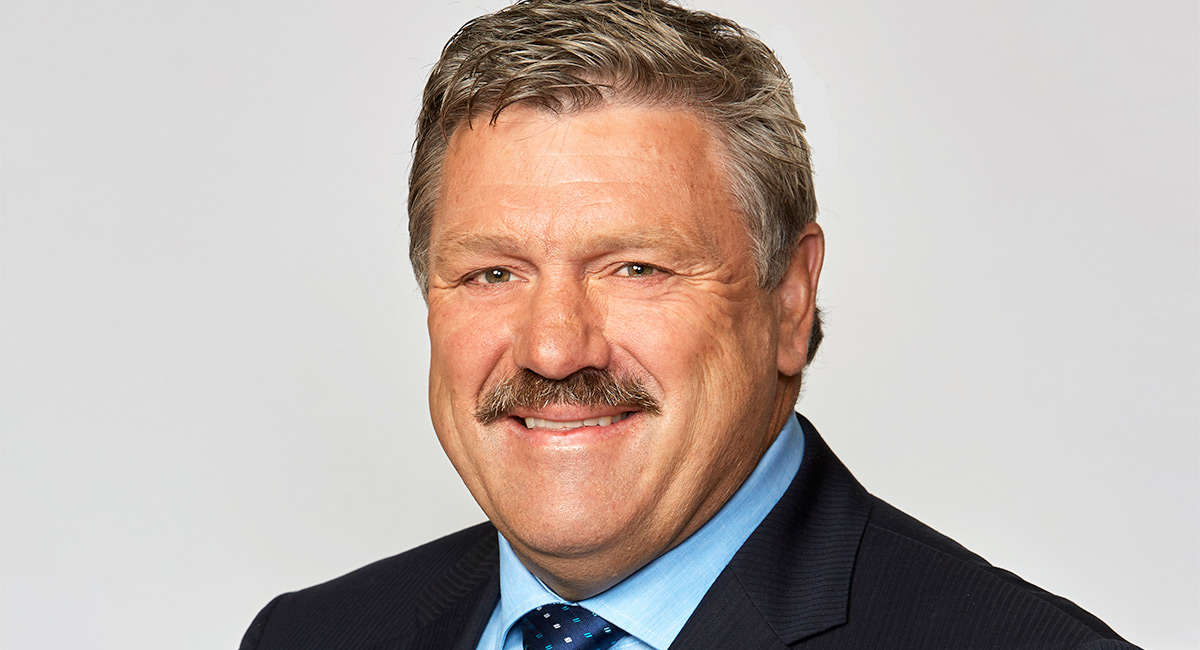 Last week he told us about his stripper career and getting nude, but today we are on safer turf.

The day after Seven’s Brian Taylor bared his butt (but nothing else!) in primetime on The Real Full Monty, Mediaweek spoke with him about his football year.

Last week he told us about his stripper career and getting nude, but today we are on safer turf.

However, Taylor admitted that after The Real Full Monty role, he would like to try his hand at another reality series if the opportunity arose. “That may come at some stage. I have no idea what that might be, but I am ready for a new challenge at some stage.”

Taylor said the highlight of his current role at Seven is working with Bruce McAvaney. “He is just a ripper. It is like having a full-time coach when you work with Bruce. I am always trying to make myself better. He is a joy to work with and it has made football different for me.”

Taylor has spent much time working with James Brayshaw over the years in the Triple M commentary box. Now the two of them are also working for Seven. “I have done a couple of TV games with him so far and the chemistry is great. We have called well over 10 years of footy together and we know each other back-to-front. He knows what rings my bell and vice versa and that brings out the best in both of us.”

With some of the AFL commentary team also getting a role on Seven’s cricket, Taylor said he didn’t expect to be called up. “I have done some Big Bash League in the past at Fox Sports. If that opportunity came up I would have a crack at it. Right at the moment though I am concentrating on the footy.”

The highlight for many from Seven’s AFL coverage is Taylor’s Friday post-game wander around the changing room of the winning team. “I am often not sure what I’m going to get so the people at home aren’t too sure what is going to happen either. That makes for interesting TV as we come across all sorts of people and situations. It’s a great fun thing to do and it seems to be still going very well.”

Taylor looks well versed on who’s who in the rooms, but he admitted not knowing who the various people are is his greatest fear. “In this industry I am supposed to know everything back-to-front. It is easy to forget a president or CEO’s name. I know most of them, but there are still many I don’t know. One thing about the players is when they are not in their footy jumpers they look completely different.

“Being on national TV in that environment is a little daunting. I get a little bit of help in my ear [from producers] about the names, but I am also very nervous who I am confronting. Sometimes I walk past people simply because I don’t know their names.”