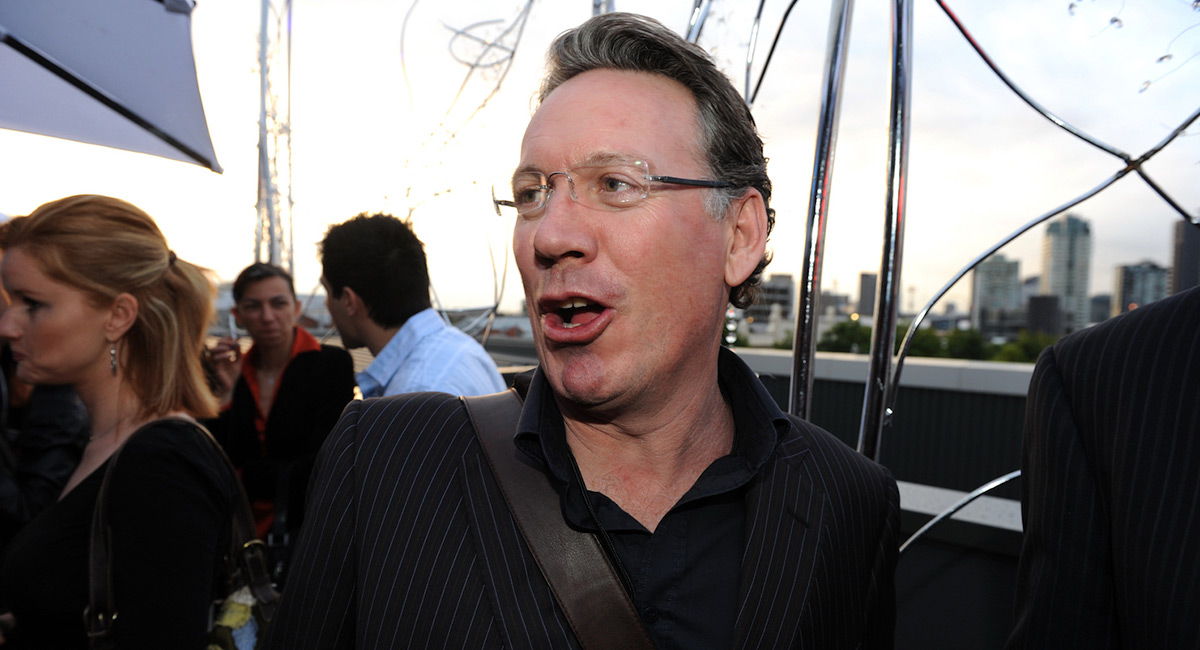 Lyons departs Seven after more than two decades with the business

Seven West Media CEO Tim Worner has advised staff that Seven’s Director of Network Production Brad Lyons is leaving the company at the end of the year.

Lyons departs Seven after more than two decades with the business. During this time he has built a significant in-house production business and has worked for Seven in Perth, Sydney, Melbourne before returning to Sydney.

Under Lyons’ leadership in production, Seven launched more than 25 series, including a number of original formats.

Tim Worner told colleagues this morning: “Creation of original formats is considered the holy grail in our business and it’s this great achievement that has Brad Lyons regarded as one of the best by production communities both here and overseas.

“We will miss his energy, his arguments, his irreverent sense of humour and the general ‘noise’ he makes whenever he enters a room or joins a meeting.

“As Brad makes his next move, he takes with him our respect and deepest thanks for his outstanding contribution to our company.”

Coinciding with the departure of Lyons, Seven Studios has restructured.

There will be new reporting lines, effective immediately, with both Angus Ross and Therese Hegarty to assume more responsibility.

• Rikkie Proost, currently head of international development and production, will move to a newly created role, head of unscripted, and report to Ross. This will include oversight of factual and general entertainment programs and show makers.