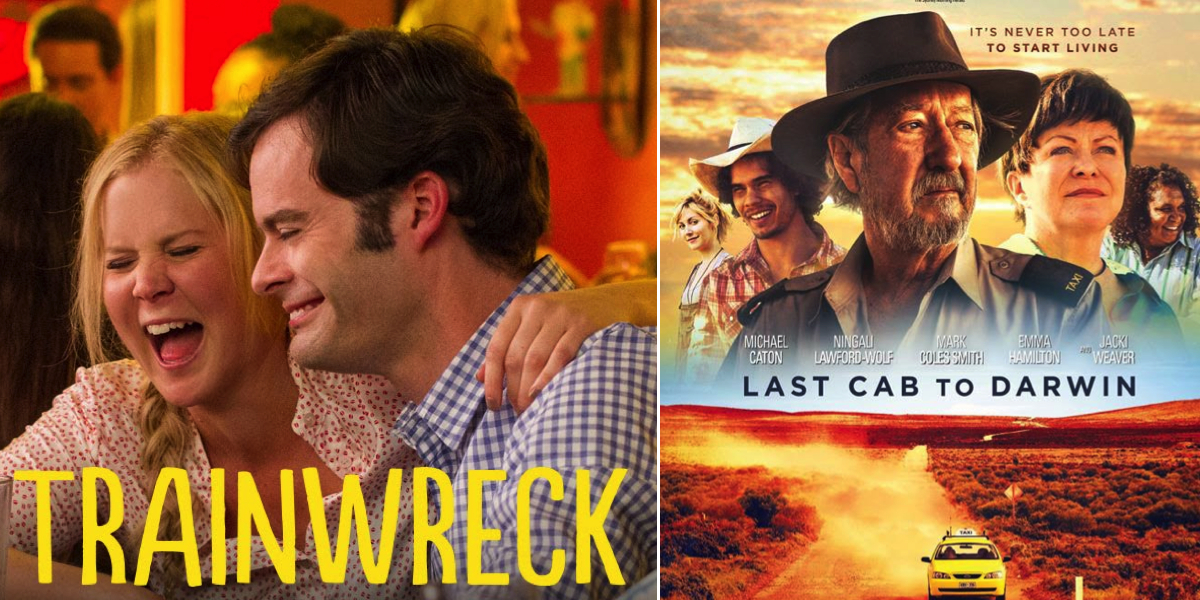 After two weekends of previews, Amy Schumer‘s Trainwreck from director Judd Apatow opened proper on 396 screens and sold another $3m worth of tickets to double its box office take to-date to just over $6m.

The launch of The Fantastic Four did $2.61m while the new Aussie film Last Cab To Darwin did a very respectable $1.14m with a screen average just over $5,000. Fantastic Four is being called “Disney’s nightmare” in the US after a smaller-than-expected opening weekend for the latest Marvel adventure film.

Rounding out the top five was Ant-Man with $905,000 on its fourth weekend as it passes $14m to-date this week.

Some notable performers this week included Walt Disney’s Inside Out which passed $30m in its eighth week. It’s not in the same ball park, but Far From The Madding Crowd is still hovering in the chart after seven weeks with a take so far of $3.69m. It is worth catching for Carey Mulligan‘s performance alone.