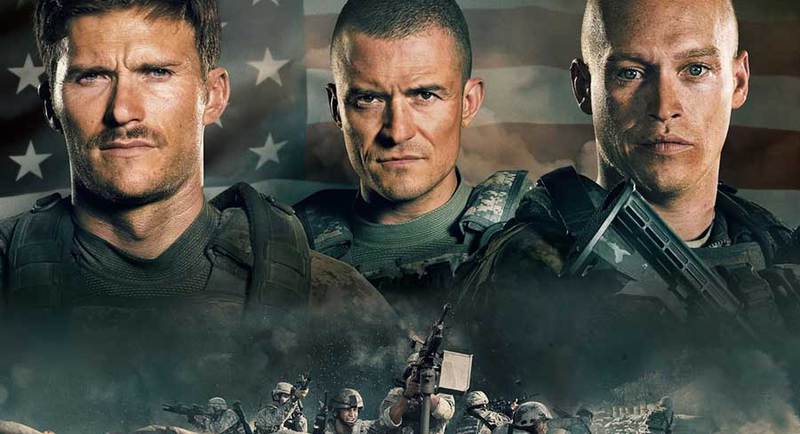 The Australian box office declined 17% after making a total of $3.35m over the weekend.

In a quiet week at the Australian box office, there was only one new entry in the American war film The Outpost which found itself in the number four spot over the weekend.

The Outpost took the spot of horror film Antebellum as the rest of the top five looks entrenched with each film ranging from 3-7 weeks in the top spots.

Trolls World Tour stayed #1 for the third week in a row as Tenet continues its slow slide down the Australian box office, seven weeks after its release.

Overall, the Australian box office declined 17% after making a total of $3.35m over the weekend.

After seven weeks in theatres, the film has been boosted by the school holidays over the last few weeks as it continues to find itself in the #1 spot. The film now has a total of $6.48m after producing a weekend average of $3,278 on 238 screens.

After four weeks The Secret Garden is still continuing its move up the charts finding itself in second spot, the highest placement the film has achieved since its release. The film averaged $1,687 on 234 screens during the weekend and its total is now $2.53m.

While it is sliding down the Australian box office as its weekend totals continue to dip, Chris Nolan‘s sci-fi blockbuster continues to add to its overall total which now sits at $11.34m. This makes the film easily the highest release since cinemas began to re-open after the Covid-19 enforced lockdown. Over the weekend Tenet averaged $1,228 on 283 screens.

The only new film to join the top five this week is based on a 2012 non-fiction book, The Outpost: An Untold Story of American Valor by Jake Tapper which covers the Battle of Kamdesh in the Afghan war. The film averaged $1,742 on 164 screens.

The kid-friendly release finds itself in the top five for the second week in a row thanks in part to the school holiday surge after it averaged $1,077 on 191 screens.