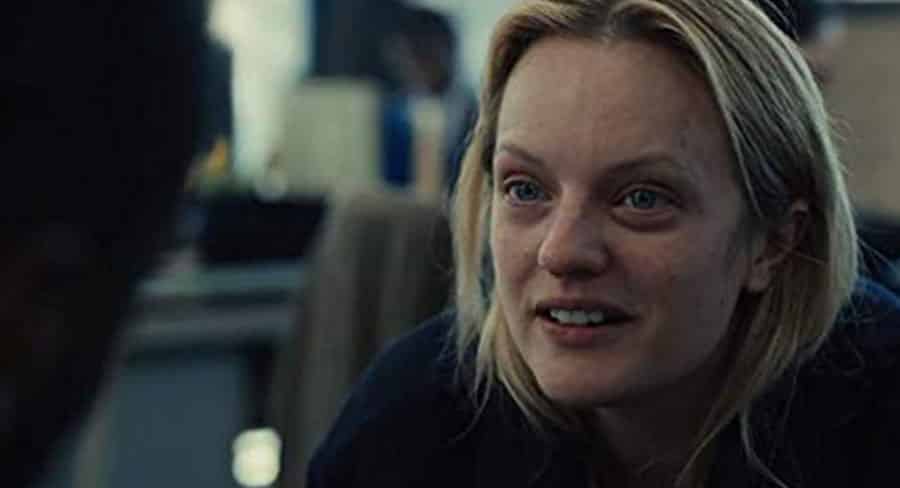 The Australian box office has a new #1 in The Invisible Man with the 1933 horror film remake generating over $2.5m in revenue in its first weekend of release.

It is joined in the top five by fellow new release Miss Fisher and the Crypt of Tears which is the first Australian film to make the top five this year.

The two films to make way this week is Emma which has made $3.12m so far after three weeks of release and 1917 which ended its run in the top five after eight weeks in theatres with its total currently sitting at $$22.31m.

The remake of the original film series based on the novel of the same name by H. G. Wells and a reboot of The Invisible Man film series which released its original two films in 1933 and 1940.  In its first week of release, it averaged $7,850 on 322 screens.

The high octane family-friendly flick finds itself slipping down to the second spot of the Australian box office after three weeks of release, with its total now at $9.23m. The film averaged $5,823 on 300 screens.

The first feature film release of the 2012 television series Miss Fisher’s Murder Mysteries debuted to a strong reaction from its local audience after making an average of $2,768 on 376 screens making it the most shown film in the country this past weekend.

After four weeks the Margot Robbie lead adaption of the DC comic book series has just sneaked past the $10m threshold for total revenue. This past weekend the film averaged $2,249 on 270 screens.

After two weeks the film based on the novel of the same name by Jack London published in 1903 has brought its total to $1.64m after averaging $1,981 on 262 screens.