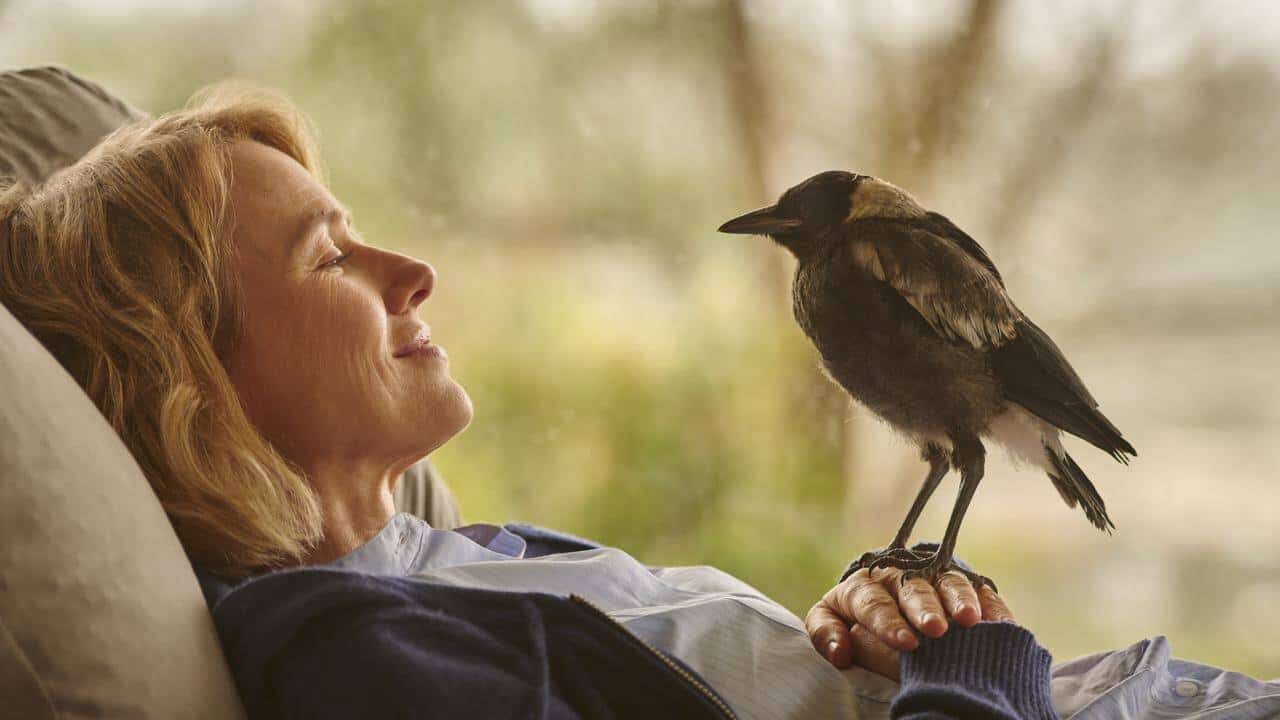 After spending two weeks at the top of the Box Office charts, The Dry has been bumped back down to second place. It’s not all bad news for The Dry though, this week the film crossed the $10m threshold, having made a total of $12,092,455.

The #1 position has been taken by another Australian film. Starring Naomi Watts, Penguin Bloom is a new release about a baby magpie that helps save a young mother and her family after a devastating accident. In its first week, Penguin Bloom has shot to the top of the box office and made over $1m.

The other new entry to the top five this week is The Marksman, starring Liam Neeson. The Marksman has taken the fourth spot, pushing Wonder Woman 1984 down to the fifth position, and knocking Promising Young Woman and The War With Grandpa out of the top five.

Overall, the Box Office is down 5% this week, a fall less steep than last week’s drop of 8%. The top 20 films of the week collected a total of $7.72m over the weekend.

Shooting to #1 in its first week of release, Penguin Bloom has already crossed the $1m threshold.

Despite moving down to second place this week The Dry averaged $3,929 across 367 screens, the highest average of the week.

The second new entry into the top five, The Marksman averaged $3,036 across 279 screens.

The superhero flick is in its fifth week since release, having made an impressive total of $22,787,797.