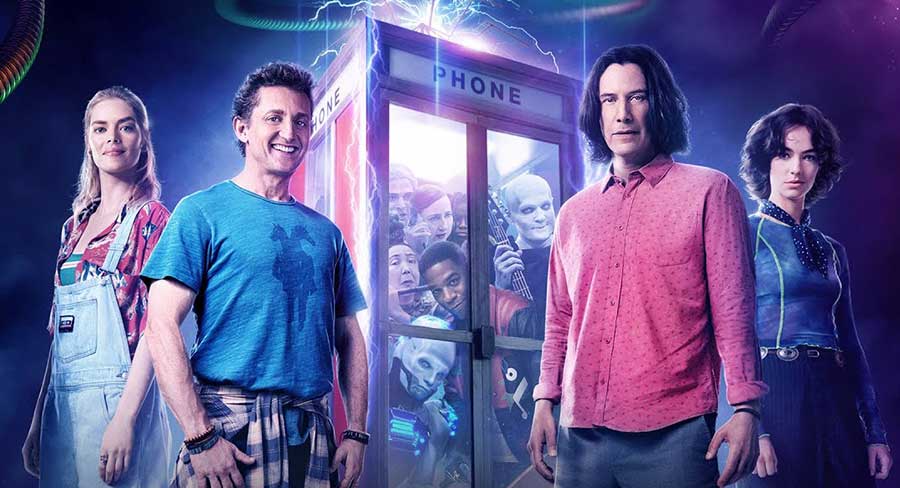 • The Australian box office saw a rise of 36% this past weekend making a total of $4.14m

Tenet has maintained its strong performance at the Australian box office as it finds itself as the #1 film for the third week in a row.

The Chris Nolan sci-fi film finds itself on top of a fresh-looking top five with three new (or not so new) entrants in After We Collided, Bill and Ted Face the Music, and Star Wars Episode V: The Empire Strikes Back.

With the help of these films, the Australian box office saw a rise of 36% this past weekend making a total of $4.14m.

The film continues to be the highest-grossing release since cinemas reopened amidst the easing of lockdown restrictions with its total now sitting at $7.79m. This past weekend Tenet averaged $1,790 on 610 screens – easily the most screened film in the country.

The romantic drama film based on the 2014 book of the same name by Anna Todd, and the sequel to After – which was released last year – had a strong first week in theatres with the highest average per screen on the weekend with $4,804 off 192 screens.

The film has now cracked the one million dollar threshold with its total now sitting at $1.15m after averaging $2,083 on 182 screens.

In a triumphant turn of events, Bill and Ted return for the first time since 1991 with Alex Winters and Keanu Reeves reprising their titular roles. After a pre-release last week the film has entered the top five after averaging $1,687 on 202 screens.

After A New Hope made the top five last month with $313,379, Episode V came close to matching it with its own top-five performance. The original sequel averaged $1,657 on 191 screens.