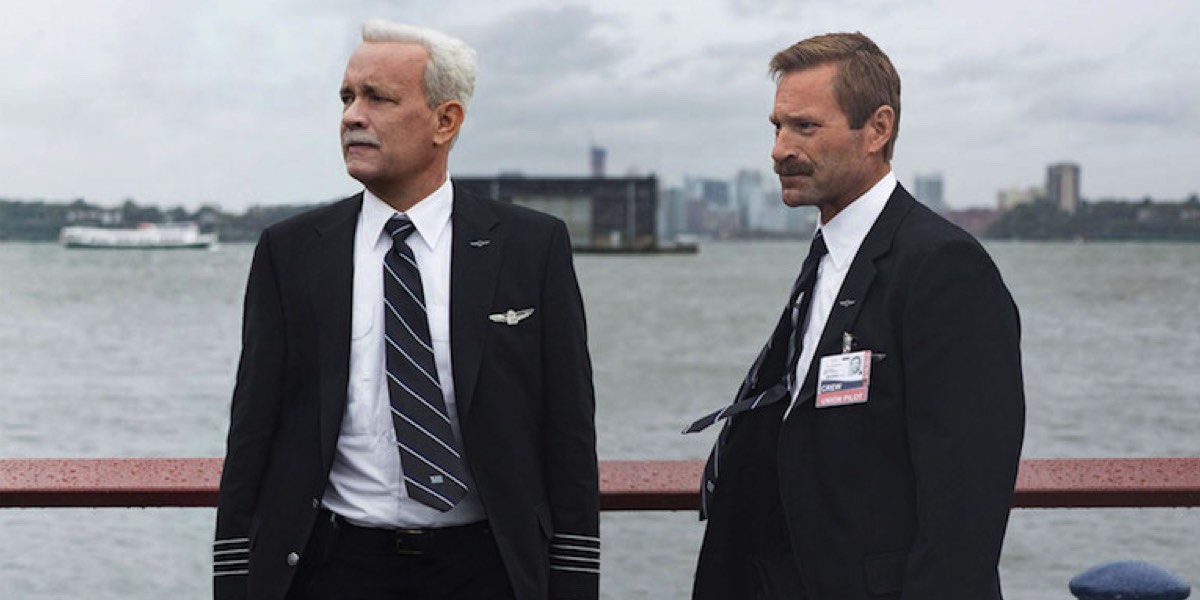 Ticket sales recovered over the weekend as the box office emerged from its lowest-grossing fortnight of the year. The previous two weekends pulled in $22m, which was very shabby compared to all other two-weekend totals so far in 2016.

The recovery, albeit modest, was powered by the new releases The Secret Life Of Pets and Sully. The appearance of the new Bridget Jones movie in previews didn’t hurt either.

The new Universal animated feature opened on 488 screens after also topping the chart last weekend in previews. Exhibitors haven’t put so much faith in a new movie since the opening weekend of Suicide Squad which found a home on 516 screens. The two movies had slightly different screen averages on debut though – Suicide Squad did $26,947 while the best Pets could manage was $9,849. That equalled an opening weekend of $4.80m for Pets which was the best since the first two weekends of Suicide Squad. Pets is already at $7.38m in total to-date.

Tom Hanks plays the brave pilot who landed a US Airways flight on the Hudson River shortly after takeoff in Sully. The movie is directed by the great Clint Eastwood and it opened on 363 screens with a screen average of $7,257.

It seems the promo tour happened ages ago and now the film has finally made it to the movie screen, albeit in previews only across the weekend. Bridget Jones’s Baby is the third in the Bridget Jones franchise and comes 12 years after the second movie. The Universal rom-com starring Renée Zellweger, Colin Firth and Patrick Dempsey found its way onto 288 screens with a screen average of $4,254.

After three new arrivals filled the top spots, Don’t Breathe holds a top 5 place on its second weekend with $954,000 adding to the previous weekend’s $1.29m which means it should power past $3m this week in total earnings before the momentum really starts to slow. The movie held on well this weekend though, with earnings down just 27%.

Speaking of achievements, this surprise package remains in the top five for a fifth week with just over $800,000 helping push its total to $13.95m. The movie remains on 264 screens with a screen average just over $3,000.

Best of the rest: Suicide Squad finally dipped out of the top five on its sixth weekend with ticket sales of $604,000 pushing its total just short of $33m.

The Louis Theroux project, My Scientology Movie, opened on 48 screens with $379,000 to rank #9 on the weekend.