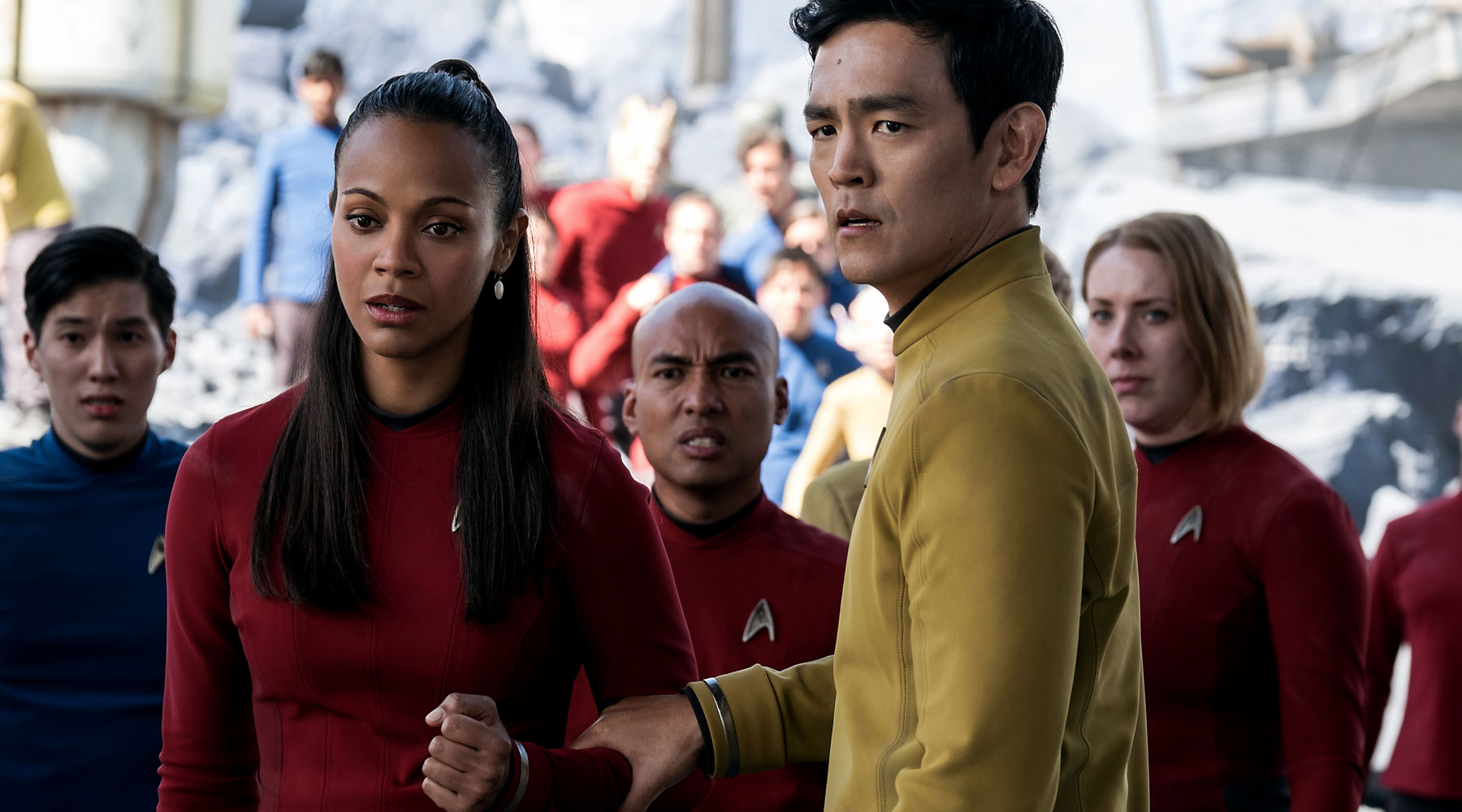 Star Trek Beyond blasts off with $4m opening

The weekend box office of $14.61m was the smallest total for seven weeks with the school holidays now over until the next break in September. All of the top 10 movies saw their weekend total drop by 50% or more with former box office champ Finding Dory down by just over 60%.

A successful mission, on its first weekend at least, with a #1 box office position. The 13th Star Trek movie, and the third since the franchise was refreshed, opened on 539 screens and managed a screen average of $7,425 which was the best of any movie over the weekend.

The movie shed 76 screens after its opening weekend with $4.70m. Add in what Ghostbusters took during last week and you get a rebooted remake earning close to $9m to-date, although with a second weekend drop of 50% it may not take too much more.

After three weekends the Roadshow release holds its head over $1m and has just passed $10m in total. The film shed only a handful of screens and remained on 260 which gives it a screen average of $4,984. Could Margot Robbie’s guest spot on The Project from the family’s Gold Coast home last night withCarrie Bickmore spark a fourth-week boost?

The weekend’s second-best screen average belongs to the US supernatural horror movie starring Adelaide’s own Teresa Palmer. The movie opened on 170 screens with an average return of $6,552 from each. Another Aussie connection is the film comes from Malaysian-Australian film director, screenwriter, and producer James Wan’s Atomic Monster production company. Wan has recently completed a successful box office run with his latest movie The Conjuring 2.

With the dollars down 61% this week, the film was just short of $1m. The Pixar animation will crack $47m this week but it may take a few days longer to pass Crocodile Dundee’s $47.7m. The slowdown at the box office in its sixth week will mean it may struggle to knock off Shrek 2 at $50.38m.