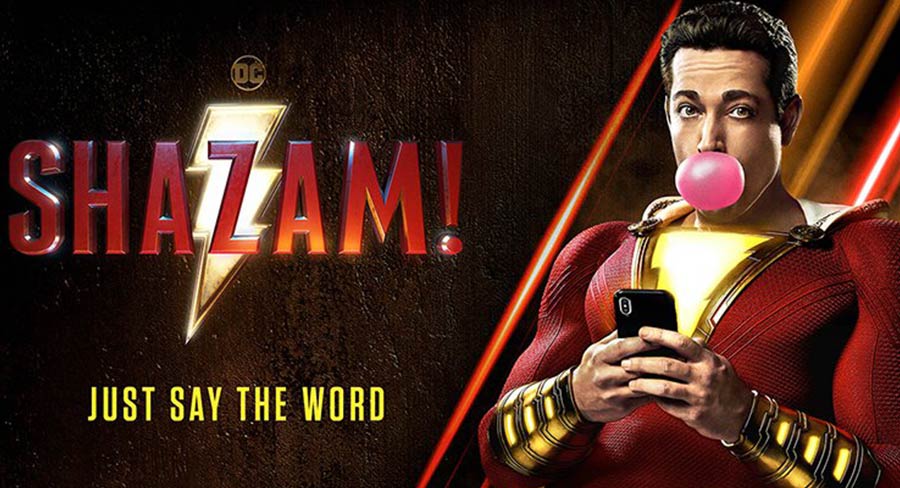 After a strong weekend to end March with $14.25m, the box office had a second consecutive good performance with takings only dipping 9% to $12.97m.

Helping keep the numbers up was one major superhero release while the second weekend of three new releases managed to keep a spot in the top five.

There was confidence in the new superhero franchise from DC Comics with the movie opening on 507 screens with a screen average of $8,792. Not quite a much confidence though as there was in Captain Marvel, which took over 800 screens on its first two weekends.

The second weekend of the horror movie saw revenue dip 57% as screens showing the movie fell from 411 to 358 with a second weekend screen average of $4,581.

There was little separating the second weekends of Us and Dumbo. The takings for Dumbo dipped 48% with the movie remaining on 353 screens (down 148) with a screen average of $4,021.

After five weekends in cinemas the super-heroine hit has grossed $36.54m with a screen average of $4,069 on the weekend.

The US romantic drama managed a second weekend in the top five with the smallest drop off from its opening weekend of 26%. It remained on 228 screens (down 28) with a screen average of $5,200, the second best of any movie in wide release.

Outside the top 5: Bohemian Rhapsody this week dropped off the chart after taking $55m in its 22 weeks in the top 20. The movie remains ranked at #6 in the all-time Australian box office chart.