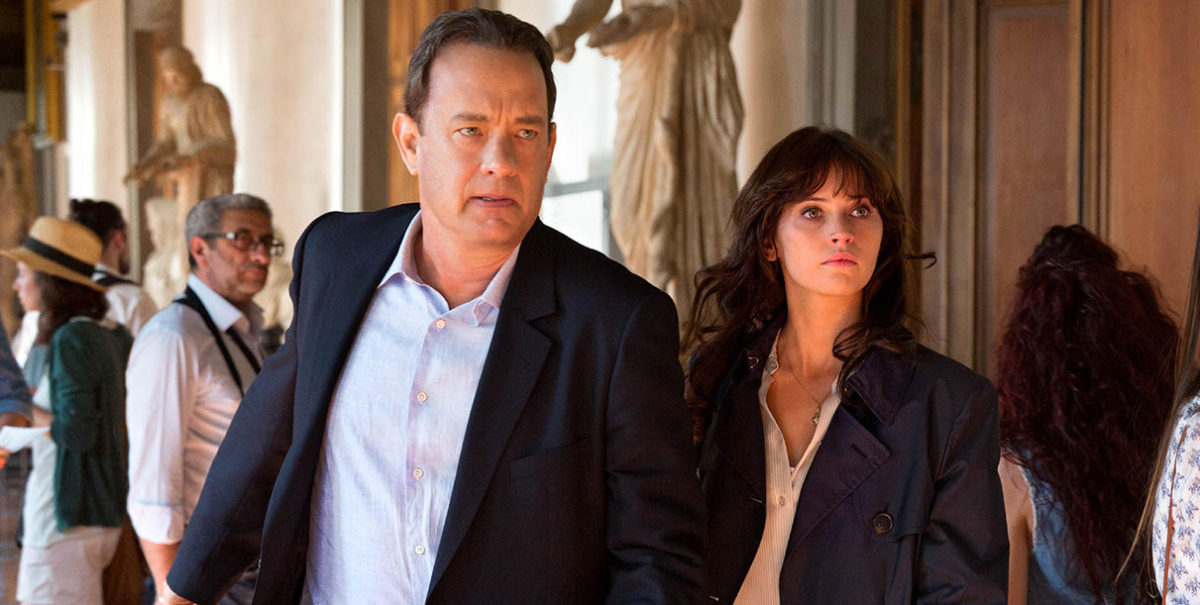 Lowest weekend haul since February with $10.69m and two films over $1m

The weekend box office has only slipped below $10m once this year – that was way back in February at the end of school holidays with again just two movies over $1m in a week where Dirty Grandpa managed to top the box office for a second successive week.

That makes this past weekend the second-slowest of the year with takings just over $10m. The top movies accounted for close to $5m with the rest of the $5m+ shared between 18 other releases.

Takings were down 35%, which was the best revenue retention from any movie in the top 10. Entertainment One added eight screens taking the total to 280 which resulted in a screen average of $9,342 – down from close to $15,000 last week. Only a handful of films managed to top the chart with lower weekend grosses this year – among them the preview weekend of The Secret Life Of Pets, the third weekend of Bad Moms and the second weekend of Lady In The Van. Gross to date for TGOTT is close to $8.5m.

The only new release to debut on a significant number of screens was the new Ron Howard film that sees him working again with Tom Hanks. Based on the Dan Brown novel, the film opened on 384 screens, the most for any movie this weekend, with a screen average of $5,781.

Earnings were down 45% for the second weekend with the movie holding on just over 250 screens with a screen average of $3,690.

On its third weekend, the gunslingers’ ticket sales were down 48% with the movie losing 32 screens to 293 with a screen average of $2,464. Earnings edged past $7.5m in total over the weekend.