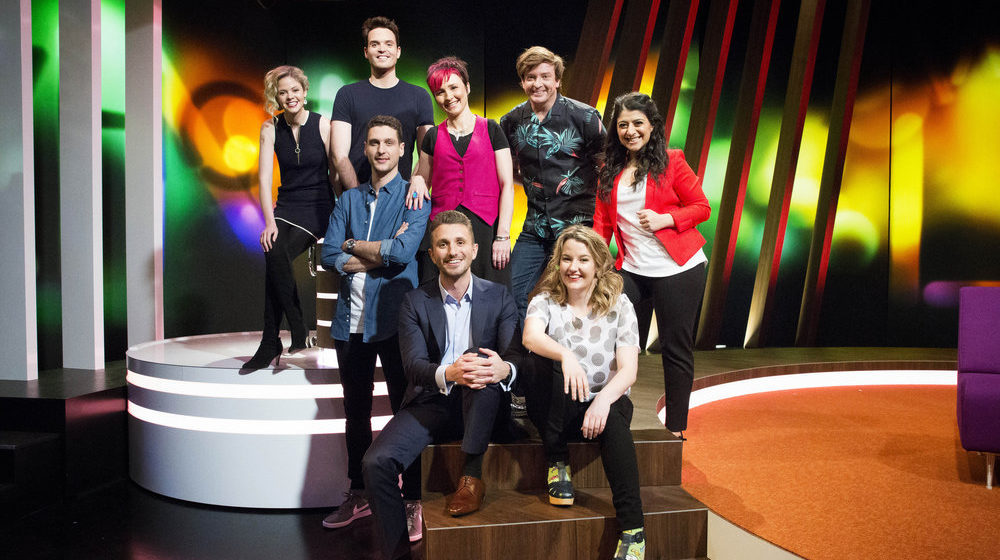 Premieres this November on The Comedy Channel

Foxtel’s local version of the comedy series Whose Line Is It Anyway? Australia will launch exclusively on The Comedy Channel Sundays from 27 November at 7.30pm.

Whose Line Is It Anyway? Australia is a fresh take on the popular original series from the UK and the US with a mix of experienced and new improv performers. Expect the unexpected when the quick-witted cast tackles the various improv challenges thrown at them each week.

In each of the 10 episodes four of the cast will perform improv sketches together thrown at them by host Tommy Little and suggestions from the audience with no one knowing where they will end up. The host then awards various amounts of points – that don’t even matter – to the best players and funniest sketches.

The 10-part series Whose Line Is It Anyway? Australia was filmed in front of a live audience in Melbourne with house band led by Kit Warhurst.

Whose Line Is It Anyway? Australia is executively produced by Kevin Whyte, Guesswork Television, and Craig Campbell, +61 TV, exclusively for Foxtel.

The Australian series premieres Sundays from 27 November at 7.30pm only on The Comedy Channel.