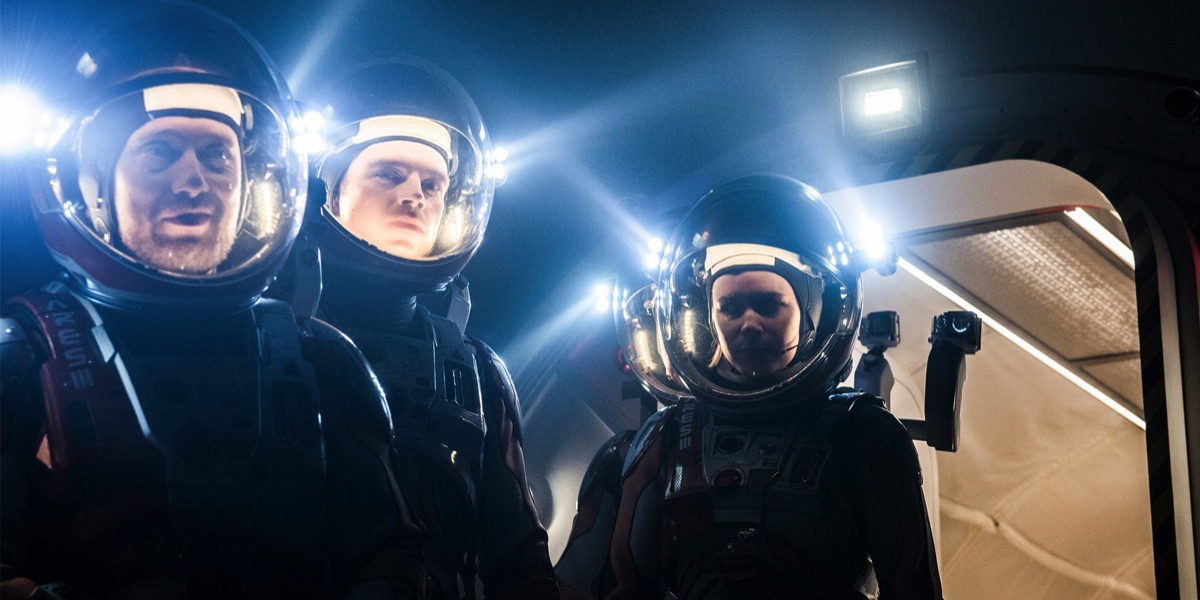 Ridley Scott’s The Martian has won the box office weekend, opening to $6m. 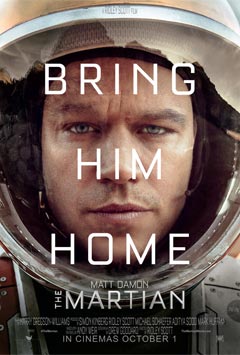 Weekend box office jumped $2m week-on-week at the end of the school holiday break with total takings for the top 20 movies jumping to $16.97m which is the best weekend since the mid-year school break and a weekend of $20m in July.

NASA’s announcement that it had found traces of water on Mars was timed perfectly for the release of Ridley Scott’s The Martian. The movie sees the director working in space again which has been a rich source of material for him in the past with movies like Alien, Bladerunner and Prometheus. Scott is also working on Alien: Paradise Lost for 2017.

His new movie opened with $6.08m on 582 screens giving The Martian a screen average of $10,461, which is the best for a movie in wide release since the opening weekend of Straight Outta Compton with $14,021. Since June only one movie has taken more than $6m in a single weekend and that was Jurassic World which managed it on successive weekends.

After a very strong school holiday period, Oddball’s total take to-date is over $8m. The first film from WTFN has been a box office hit and is making its way to the list of best performers at the Australian box office. There is some way to go until hitting the top 10 though where it would need $21m to match the performance of Red Dog at #10.