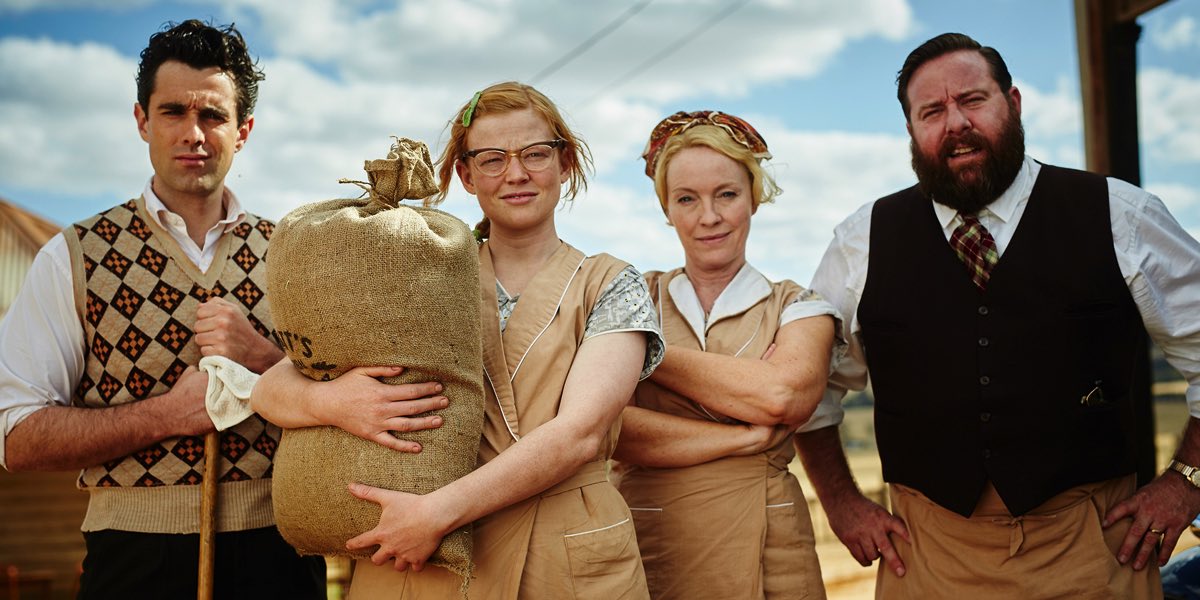 After four weeks in the top spot, The Martian has finally been outdone by new release The Dressmaker 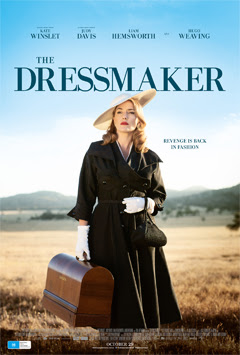 The Aussie movie The Dressmaker from director Jocelyn Moorhouse and writer PJ Hogan has dominated the weekend on 384 screens, accounting for one in three of every ticket sold. The all-star cast led by Kate Winslet and Liam Hemsworth has pushed The Martian, still on 386 screens, from top spot after a 2015 record four weeks as The Dressmaker grossed $3.16m at a screen average of $8,240. That was the best result from a movie in wide release and double what The Martian and Bridge of Spies were pulling per screen.

The only other new release over the weekend was The Last Witch Hunter, described as a dark fantasy action thriller, with a cast that features Vin Diesel and Michael Caine. With the film lighting up 182 screens, it had a healthy screen average of $6,050 with a total of $1.10m.

Other movies in the top 20 to attract our interest were the first weekend of Mistress America from Noah Baumbach with $73,000 from 20 screens, plus the Chinese-Korea co-pro The Witness which racked up an impressive screen average of $8,732 from just 10 screens with a weekend haul of $87,320.