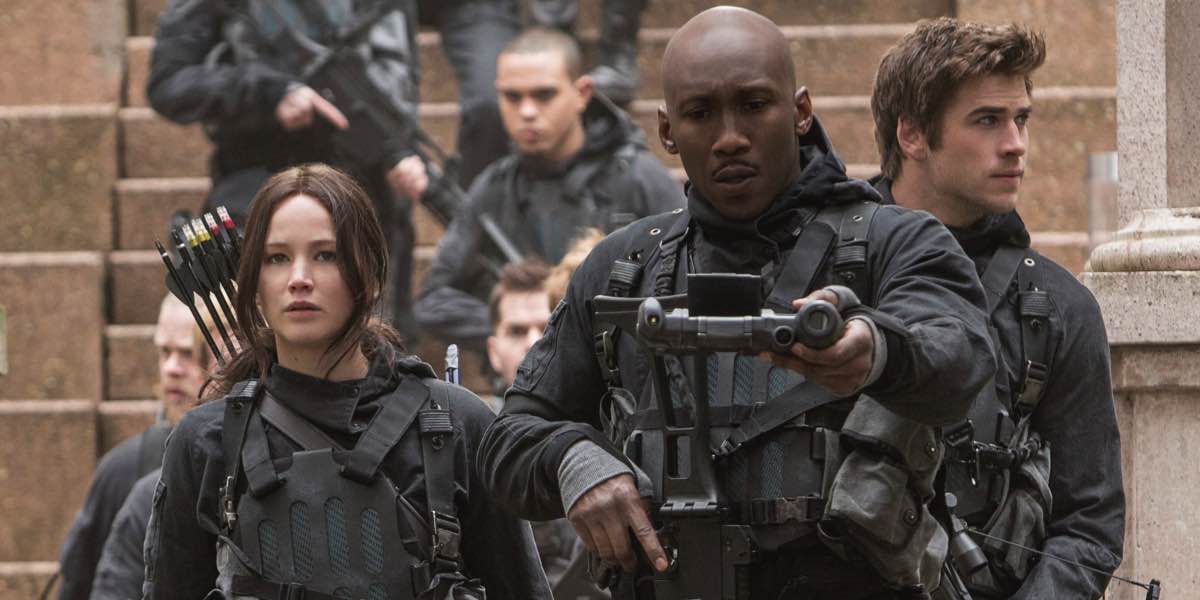 • The Hunger Games: Mockingjay Part 2 opens with $9.83m
• Hunger Games franchise on its away to $120m+ in Australian 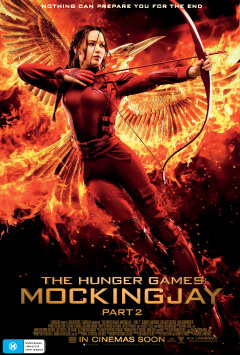 The combination of the opening weekend for the last of The Hunger Games movies and the second weekend of the new James Bond film has pushed the box office to $18.52m. That is up close to $3m on the previous weekend and is the best weekend for the top 20 films since the school holidays in July when three movies – Inside Out, Minions and Magic Mike XXL – each took over $4m contributing to a weekend total of $20.97m.

The last of the four Hunger Games movies, based on the novels of Suzanne Collins, The Hunger Games: Mockingjay Part 2 opened with $9.83m on 624 screens with a screen average of $15,757.

With some tough competition over the weekend, Spectre slipped to #2 with $5.48m and a total to-date just over $20m.

The Dressmaker is still making its mark as the third film into seven figures this week with 1.23m and a total ready to crack $14m later this week.

Rounding out the top five was The Martian which has slowed to $260,000 and a total which will probably end just short of $28m in a couple of weeks.