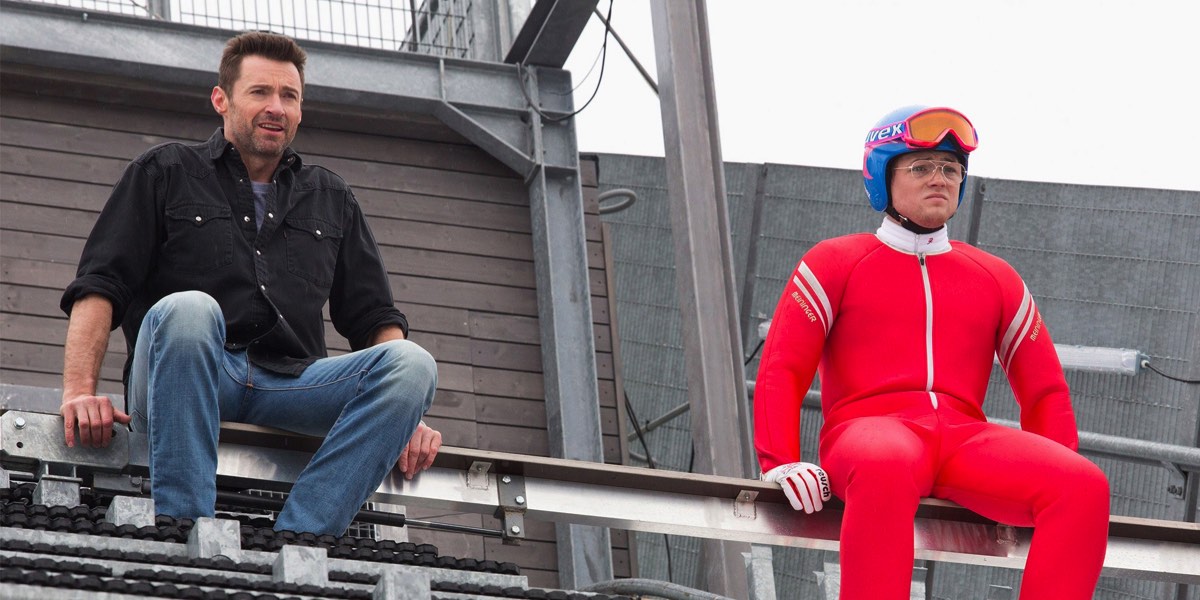 • The Jungle Book races to $20m after two weekends, Eddie The Eagle #2 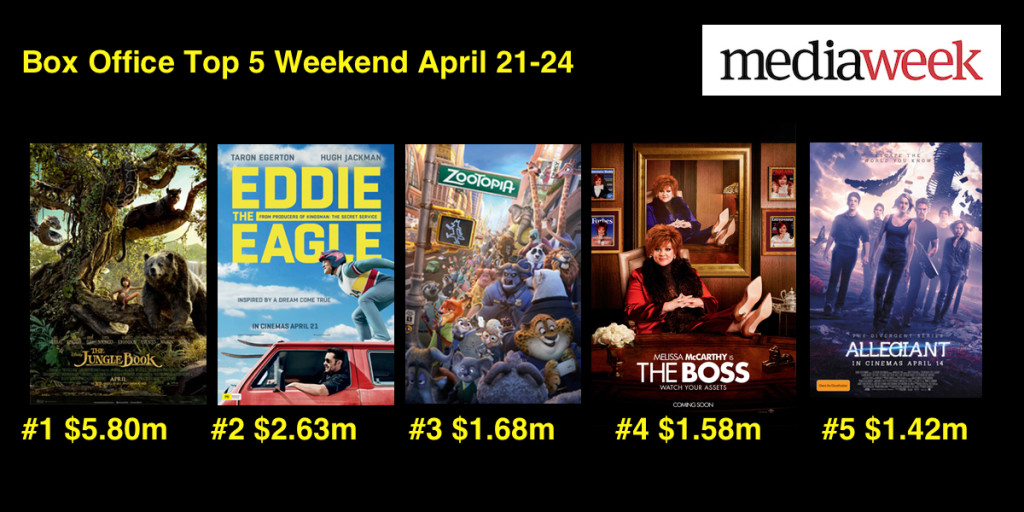 #1 The Walt Disney 2016 version of Rudyard Kipling’s The Jungle Book will soon be well over $20m since the film totalled $19.60m after its second weekend to again rank #1 by quite a margin. The film’s second weekend haul was $5.80m which saw it record a second consecutive weekend screen average just over $10,000. The film remains on over 500 screens.

#2 Strong opening for Eddie The Eagle with $2.63m from 377 screens with a screen average of just under $7,000. That’s a great result for a movie about an English ski jumper from 1988 even if Hugh Jackman is amongst the cast.

#4 The Boss maintained a spot in the top five, although it dropped from #2 last week with ticket sales falling 26% to $1.58m.

Two movies on limited release over the ANZAC weekend were the US science fiction drama Midnight Special with $98,000 from 20 screens and the French drama Marguerite about amateur opera singer Florence Foster Jenkins with $73,000 from 27 screens.