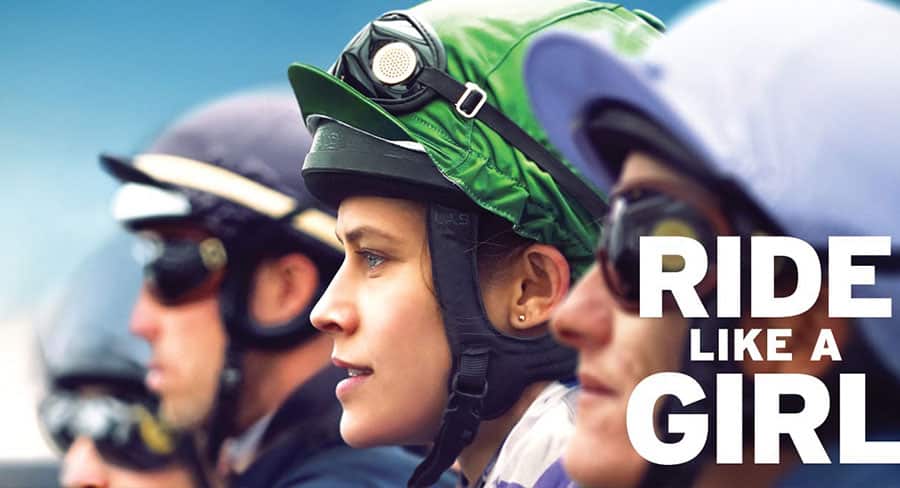 • Sport isn’t the only thing popular this holiday season

With the Melbourne Cup around the corner, the Tersea Palmer lead Ride Like a Girl is an early winner with the cup themed flick based on the true story of Michelle Payne, the first female jockey to win the Melbourne Cup, riding away with the top spot at the Australian box office.

Sport isn’t the only thing popular this school holiday season with two family-friendly films that missed the top five last week improving their fortunes thanks to the holiday surge. Those two films are DreamWorks Animations Abominable which moves up to fourth after debuting in seventh spot last week, and The Angry Birds Movie 2 which slides up to fifth place after slipping out of the top five last week.

Directed by Rachel Griffiths, the Aussie film had the highest average per screen in the country this past weekend making $6,167 on 270 screens.

The continuation of the English period drama continues to perform in Australian theatres producing an average of $4,636 on 306 screens bringing its total to $9.61m.

Brad Pitt‘s sci-fi fueled space journey has slid down to third spot after two weeks, bringing its total to $3.90m after making an average of $3,801 on 321 screens.

After a 30% increase on last weekend’s total the film moves into the top five making an average of $4,219 on 282 screens which brings its Australian total to $2.95m with more of the holiday period ahead.

The latest entry to the Angry Birds movie franchise finds itself back in the top five this week after slipping down sixth last week. The movie recorded a 19% increase on last weekend’s take. making $2,982 on 368 screens, bringing its total to $4.60m.