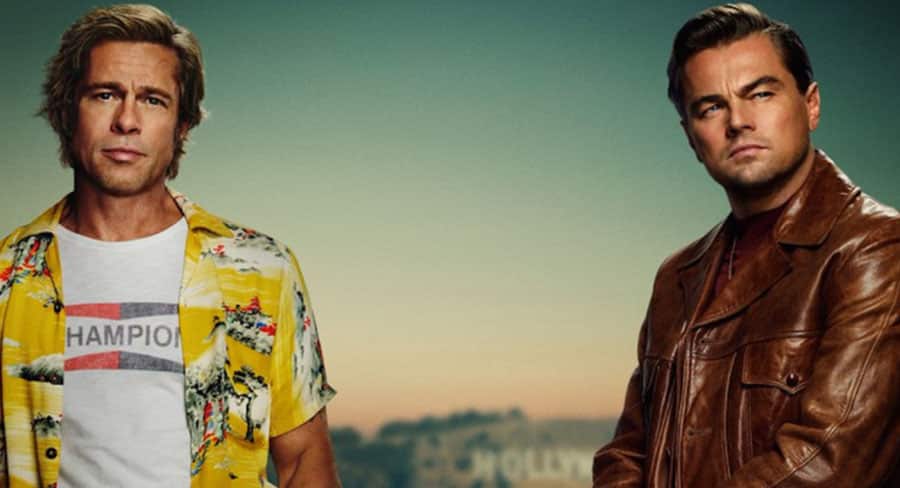 Quentin Tarantino’s latest entry into the cinema zeitgeist Once Upon a Time in Hollywood has been a success with critics and now it has backed it up with audiences both internationally and in Australia, opening at the top of the Australian box office in its first week of release.

Dropping out of first place is The Lion King, with the Disney release now fifth on the all-time Australian box office with $58.37m, moving past Titanic and Star Wars: The Last Jedi. Next on the list is Avengers: Infifty War with $62.01m.

Once Upon a Time in Hollywood is not the only new entry to the top five this week as it’s joined by A Dog’s Journey, with the films taking the place of Danger: The Battle of Long Tan ( two weeks $1.57m)  and Late Night (two weeks $1.59m), which both dropped out in their second weeks of release.

Overall the Australian box office faired slightly better than last week with a 5% increase making a total of $14m.

An ode to the final moments of the golden age of Hollywood with a series of stories that include a re-imagining of the Manson Family murders was a hit in its first week of release making an average of $10,692 (highest in Australia) on 624 screens (also the most in Australia).

Continuing to roll on after five weeks a 47% decline in last weekend’s total still sees it break the $2m threshold which it has done every week of release on its way to its record-breaking total. This week it made a healthy average of $5,382 on 411 screens.

The ninth entry to the Fast & Furious franchise has brought its overall total to $15.52m after averaging the second-highest average in Australia this weekend with $5,814 on 297 screens.

The Australian release has now spent two weeks in the top five after a 40% decline on last weekend, making an average of $2,683 on 251 screens.