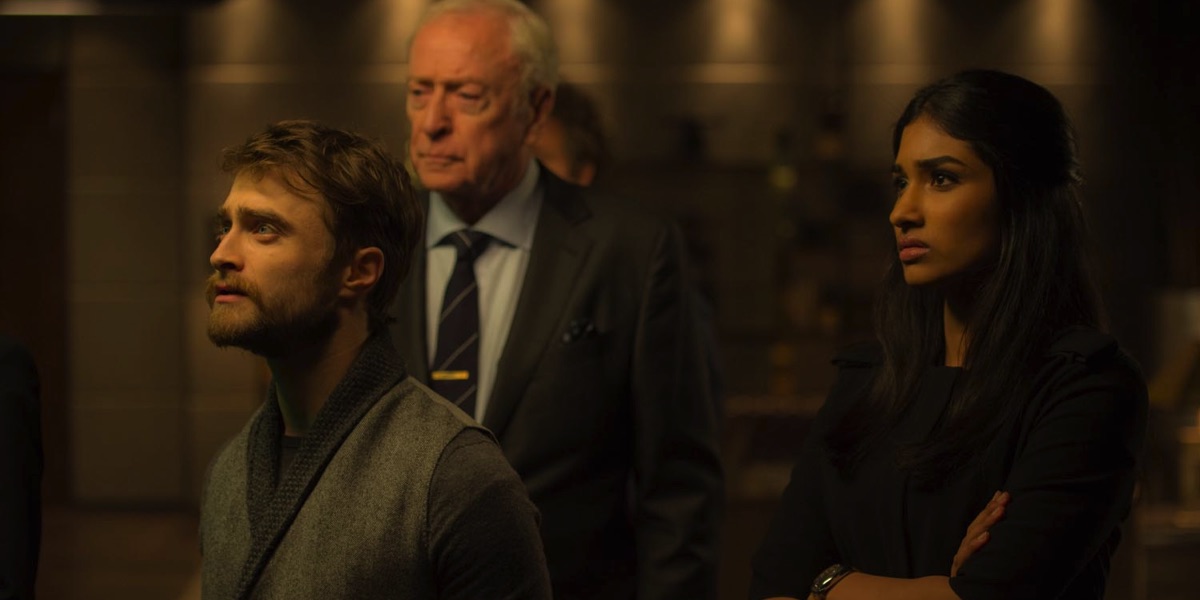 There was a bigger spread of movies over $1m this week – seven, although with no one movie over $3m that kept the weekend total to an acceptable $14m. That was actually up 7% on last week. 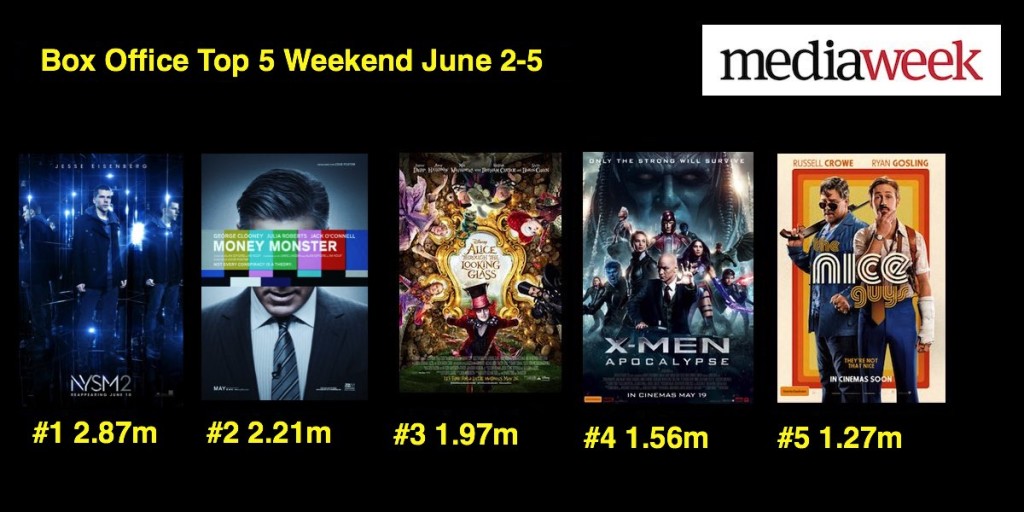 #3 Alice Through The Looking Glass dropped from #1 and took another $1.97m.

#4 X-Men: Apocalypse remains on the most screens as it took $1.56m on its third weekend as it passed $13m in total to-date.

#5 The Nice Guys, the action comedy with Russell Crowe and Ryan Gosling, dropped two places in its second week.

The NZ hit comedy Hunt For The Wilderpeople at #6 dropped one place since its debut last week, but added four screens and its takings by 6%