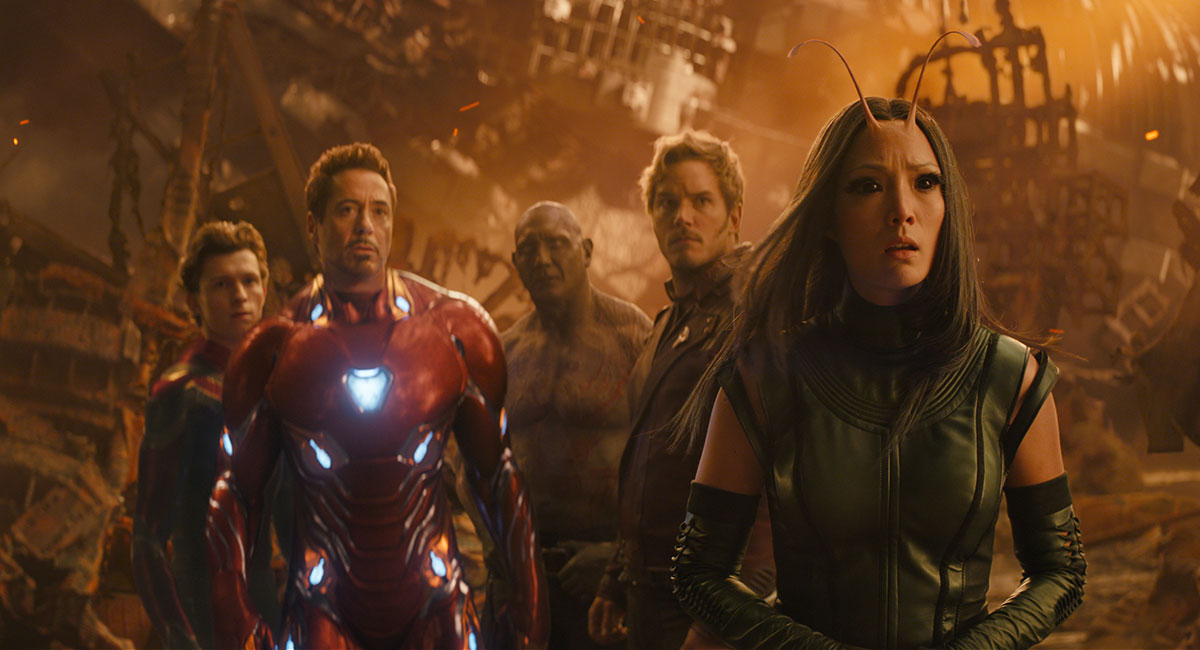 Mediaweek editor James Manning looks at the weekend box office for May 3-6, 2018

Mediaweek editor James Manning looks at the weekend box office for May 3-6, 2018.

After the record-setting opening weekend a week ago, the dollars earned by Avengers: Infinity War dipped just over 50%, which was the same amount the weekend box office dipped week-on-week.

After $28.83m the previous weekend, the numbers for the top 20 movies dropped to $15.32m for the four days Thursday to Sunday. Takings were down 52% from the opening weekend, yet the movie has been the year’s star performer. The Marvel movie’s second weekend take was equal to the opening weekend of Black Panther. So far Avengers: Infinity War has taken $45.62m. Last week the movie reported an opening week take of $33.97m, which is the second-best ever behind only Star Wars: The Force Awakens on #38.54m in December 2015. Avengers: Infinity War has now generated global box office of $1bn, and is currently the 15th biggest release ever with plenty of momentum to climb further up that list. In Australia the movie shed 64 screens to 876 with a screen average of $11,654.

The only new release to open wide was Simon Baker’s directorial debut. Roadshow had the movie open on 244 screens with a screen average of $4,104. The movie with the smallest screen average in the top five – $2,760 – spends its third week on the chart with a total to-date of $4.0m.

Still showing on over 200 screens, the movie maintains a top five place after five weekends with a gross of $11.25m.