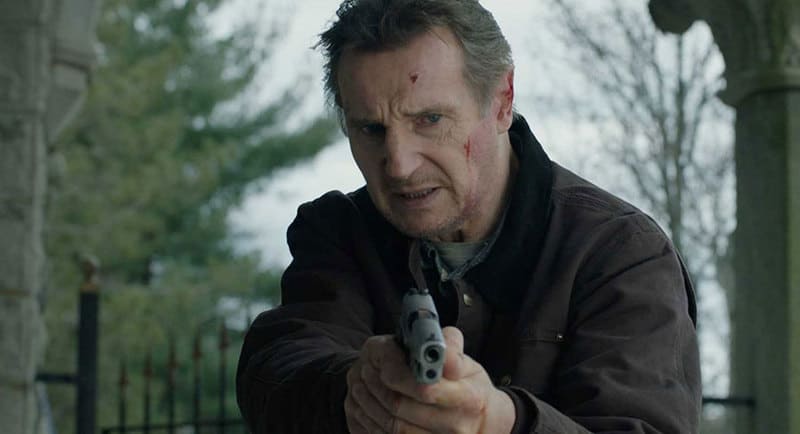 The Liam Neeson action film Honest Thief has maneuvered its way to the #1 spot at the Australian box office after making a robust $696,803.

The two films to drop out of the top five this week is André Rieu’s Magical Maastricht: Together in Music and The Outpost.

The two new entries this week has helped the Australian box office increase its revenue by 7% after making $2.28m this past weekend.

Liam Neeson stars as a former bank robber who is set up by the agents that he is trying to turn himself in to. The film also stars Kate Walsh, Robert Patrick, Anthony Ramos, Jeffrey Donovan, and Australian Jai Courtney. The action thriller averaged $2,722 on 256 screens.

After nine weeks in theatres Trolls World Tour has made $7.09m during its post lockdown release. This past weekend the film averaged $1,489 on 174 screens.

City of Lies has slipped down from #1 to the third spot on the Australian box office this week after averaging $1,112 on 161 screens.

The Australian comedy debuted at #4 after averaging $988 on 172 screens.

After nine weeks the sci-fi blockbuster continues to find itself in the top five after averaging $936 on 163 screens. The film’s total now sits at $11.84m.