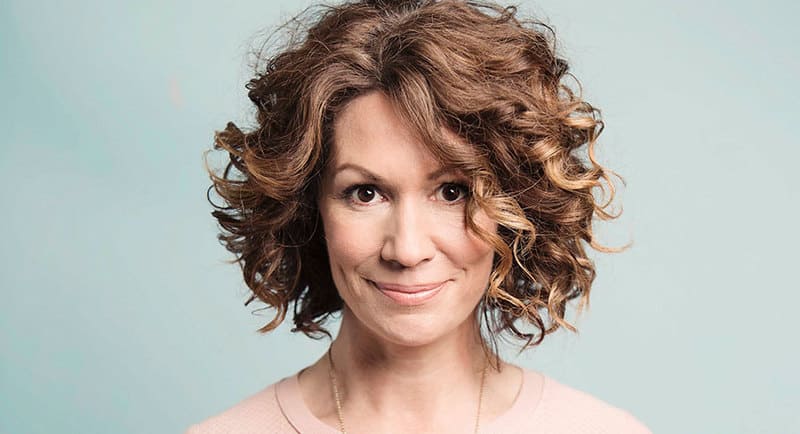 Starring Flanagan as Helen Tudor-Fisk, a contract lawyer who is forced to take a job at a shabby suburban law firm specialising in wills and probate, Fisk is a fast-paced workplace sitcom that taps into the everyday world of inheritances and squabbling relatives.

Kitty Flanagan said: “This is the dream. My own show with all my favourite people both in front of the camera and behind it too. I’m thrilled to be making this in Melbourne for the ABC. We have such amazing, creative people in Australia, the more local content we can turn out, the better.”

Todd Abbott, ABC head of comedy said: “Kitty Flanagan is, quite simply, one of the funniest humans alive, and a show created by and starring her is long overdue. Every page of these scripts is laugh-out-loud funny, and the cast and crew that she’s pulled together guarantee this series is going to be a ripper. What a treat for all of us.”

Production credits: A Porchlight Films production for the Australian Broadcasting Corporation. With major investment from Screen Australia and financed with support from Film Victoria.