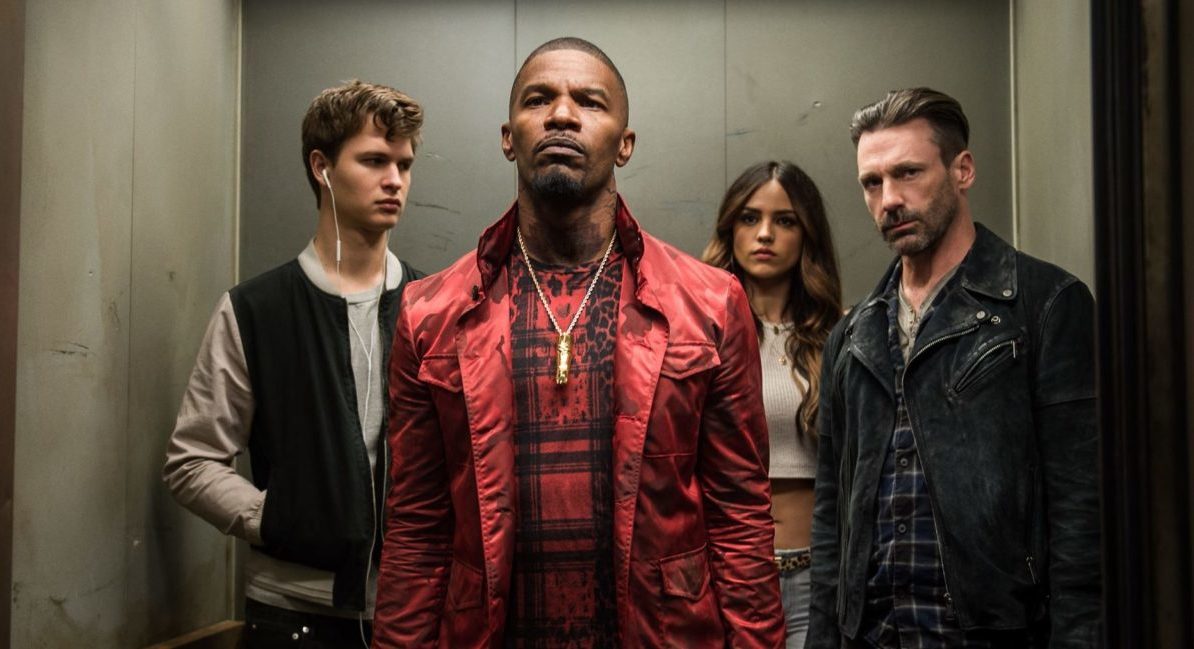 It’s been a good weekend for Sony Pictures

Although ticket sales couldn’t match last weekend’s $21.85m, a weekend fall of 19% to $17.72m was still the second-best weekend since mid-April. It is the end of the school holidays so we are going to need some special big release to keep revenue near the numbers for the past two weeks.

It’s been a good weekend for Sony Pictures, which has the top two movies that earned just short of a combined $10m on the weekend.

Weekend gross dipped 51% with just over a $10m opening turning into a still very respectable $4.92m. The movie held on over 600 screens with a screen average of $7,926. After its second weekend the Sony Pictures release has taken $18.98m. Spider-Man second weekend was on par with the second weekend of Guardians Of The Galaxy Vol 2, but it slightly trails the comparable two-weekend total because Guardians had a stronger opening.

Opening on 412 screens, Baby Driver managed the biggest screen average of the weekend – $10,867. With two Sony Pictures releases topping the chart, the film company seems to have been rewarded by a successful promo tour last week from stars Ansel Elgort and Lily James.

The film is nudging $30m after five weekends and it will overtake Wonder Woman some time this week. Screens dropped from 478 to 421 with those screens still returning a healthy screen average of $7,183.

Despite earnings slipping 22% over the weekend, after four weeks in release the Walt Disney movie still managed just over $1.5m. However, with a four-weekend total of $11.76m, the film is not in the same league as the other earners across the school holiday period.

Seven weeks and $30m are a testament to the pulling power of the Warner Bros release. The movie remained on over 200 screens with a screen average of $3,406.