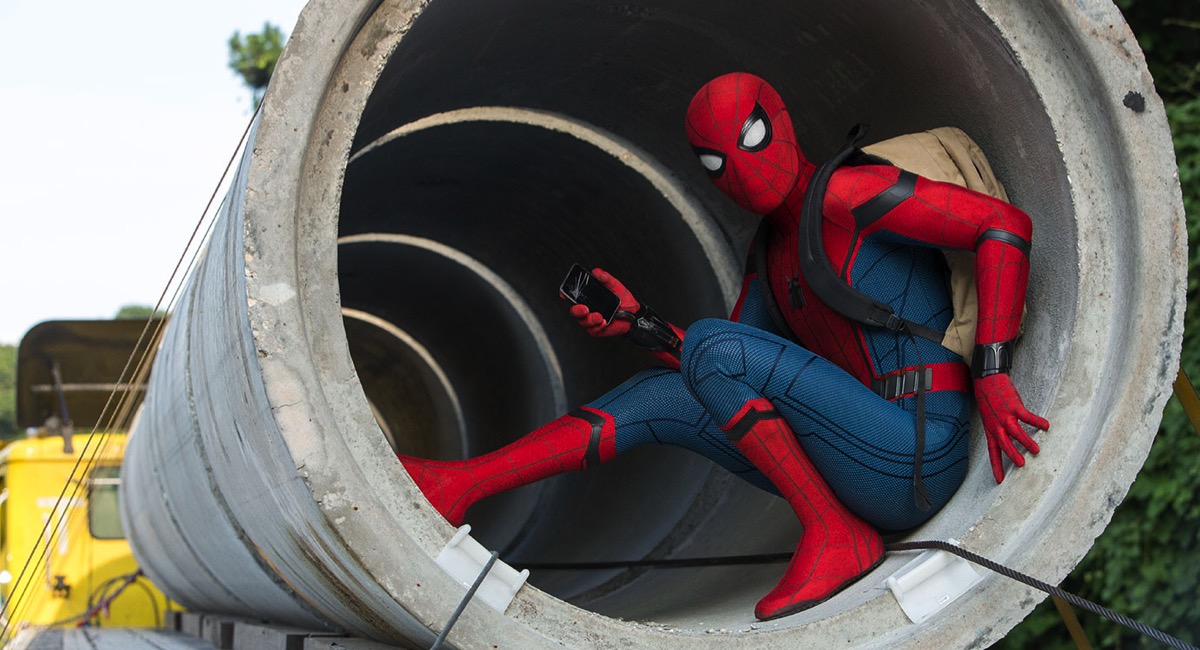 Spider-Man comes home to the tune of $10m

The movie industry has had its biggest weekend in 15 weeks with Spider-Man: Homecoming leading the charge across a school-holiday weekend. The last time weekend box office crept above $20m was for the opening weekend of Beauty And The Beast, which opened with $13.14m, dominating the weekend gross of $22.65m.

The top five are loaded with four multi-franchise offerings, with Wonder Woman the only new brand in what is sure to eventually be a multimovie franchise.

Modern cinema has seen a long line of Spider-Man movie projects based on the Marvel comic superhero created by Stan Lee and Steve Ditko.

The new release has had a brilliant opening close to double what the last franchise earned. Sony opened the new release on 634 screens, which is two more screens than the treatment given to Pirates Of The Caribbean. The last movies to open on more screens were Guardians Of The Galaxy Vol 2 and The Fate Of The Furious.

At the close of Sunday, the movie had done close to $24m after four weekends. After opening with just under $6m, Despicable Me 3 had two weeks close to $3.5m and has now managed to grow fourth weekend revenues by 22% to over $4m. The number of screens grew by 18 on the weekend to 478, delivering a screen average of $8,764, again the best since it opened with a screen average over $12,000.

This Walt Disney release managed to grow its revenue weekend-on-weekend too with a 10% lift. The movie remained on 420 screens with a screen average of $4,721 with a gross so far very close to $9m.

Although takings dipped by 31%, the movie manages to command a place in the top five after six weeks of release. It remains on 280 screens with a total haul to-date of $28.75m. The most recent movie to do that sort of business after six weeks was Guardians Of The Galaxy Vol 2, which was sitting on $31.78m.

Takings dropped here 52% on the third weekend for the Paramount release. The film passed $10m this week as it remained on 288 screens with a screen average of $3,631.