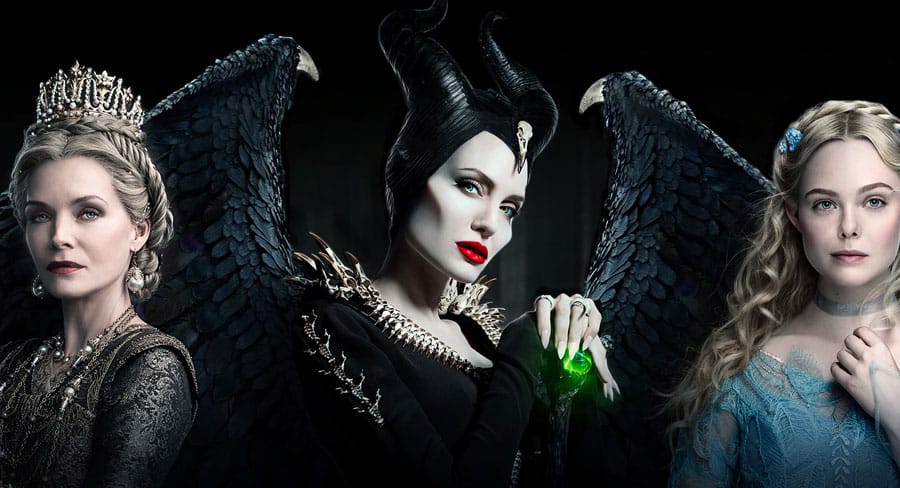 The films to drop out of the top five this week where the action blockbuster Gemini Man, which was only able to last one week in the top five making $2.43m to date, and Abominable, which slid down to ninth spot after five weeks of release making a total of $8.64m

It has taken only three weeks for the latest film from DC to amass $28.52m as it’s retained the top spot at the Australian box office this past weekend. With a 41% decline on last weekend’s total, the film had an average of 9,828 on 443 screens.

The sequel to the 2014 film based on the character from Charles Perrault’s original fairy tale and Disney’s 1959 animated film Sleeping Beauty finished its opening weekend with the second-highest total at the Australian box office. With Angelina Jolie returning in the titular role the film was the most screened flick in the country on 467  screens averaging $5,411.

Following up from the original 2009 film Woody Harrelson, Jesse Eisenberg, Abigail Breslin, and Emma Stone return for the sequel 10 years later helping the film make the highest screen average of the weekend with $6,718 on 289 screens.

Slipping down to fourth spot in its second week of release, the film’s total now sits at $5.71m after making an average of $5,096 on 316 screens.

The highest-grossing Australian movie of the year with $8.92m keeps on galloping as the true story of Melbourne Cup-winning jockey Michelle Payne continues to draw in Aussie audiences as it averaged $2,620 on 284 screens.