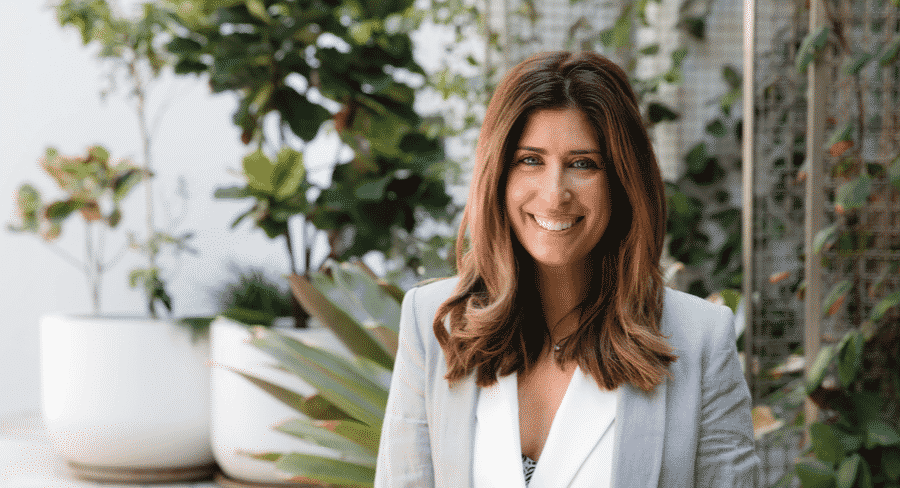 Sydney’s queen of public relations innovation Dionne Taylor launched her firm – Polkadot Communications – over a decade ago, and the business continues to flourish. With her premium PR skills and media know-how, Taylor has recently released an app that will revolutionise the way journalists, brands, influencers and PR agencies communicate and collaborate with eachother. Taylor shared with Mediaweek recent success stories with her thriving business, more on her new app Story Match, and big plans for the future.

Years ago, Taylor made the switch from journalism to public relations and launched Polkadot Communications in 2006. With her business turning 14 next year, there is a lot to celebrate.

Taylor told Mediaweek what differentiates Polkadot Communications to other PR firms, and how they continue to ‘thrive and survive’. “We are an agency that represents brands that want to make a difference. Sometimes they’re challenger brands, sometimes they are the market leader. Ultimately, the typical client that we represent are those that are looking for a perception shift and require a strategy to go to market,” said Taylor.

“We are very targeted in our approach and thrive on the relationships we have built with media over the years. We have four main criteria when working with clients; (1) there cannot be a conflict of interest to any client we currently represent, (2) they have to have a good story to tell and something that differentiates them from competitors in the market, (3) they have to benefit from the relationship as much as us – ultimately, we need to make a positive impact on each other’s businesses, (4) we need to have a strong working relationship with the client, we want this to be a shared experience and build rapport,” explained Taylor.

The PR boss said it’s this winning formula that has seen Polkadot Communications retain clients for over a decade, attract top talent, and work with market leaders across multiple sectors. “We are one of the few independent boutique agencies that has survived, and thrived.”

Taylor shared with Mediaweek some recent success stories for her business. “This year we launched Athena Home Loans, which is a market challenger. Overall we achieved over 108 pieces of coverage across TV, radio, online and via socials, culminating in an estimated total reach of over 24.9 million. The company has continued to prosper over the last 8 months since we launched them and we have continued to work with them during this time,” said Taylor.

“This year we also won The Empire State Building who had a competitive pitch to the Australian market looking for representation. We have secured multiple TV segments, newspaper articles, seen some of Australian top celebrities go up the famous building, and have just launched their ‘Reimagine’ campaign including the opening of their 102nd floor observatory.”

Taylor was recently featured on Game Changers, a digital platform founded by Robyn Foyster that profiles entrepreneurs in what is a high-quality three-camera shoot with top interviewers including Edwina Bartholomew and Sarah Harris hosting the show. “Game Changers was an opportunity for me to get in front of so many entrepreneurs who also have great stories to tell. I used Game Changers as a launch platform for Story Match, the app that I have developed that connects brands with relevant members of the media,” said Taylor. “I was interviewed by well-known journalist Edwina Bartholomew who said that Story Match was ‘a game changer’ and “it’s a journalists’ best friend”. 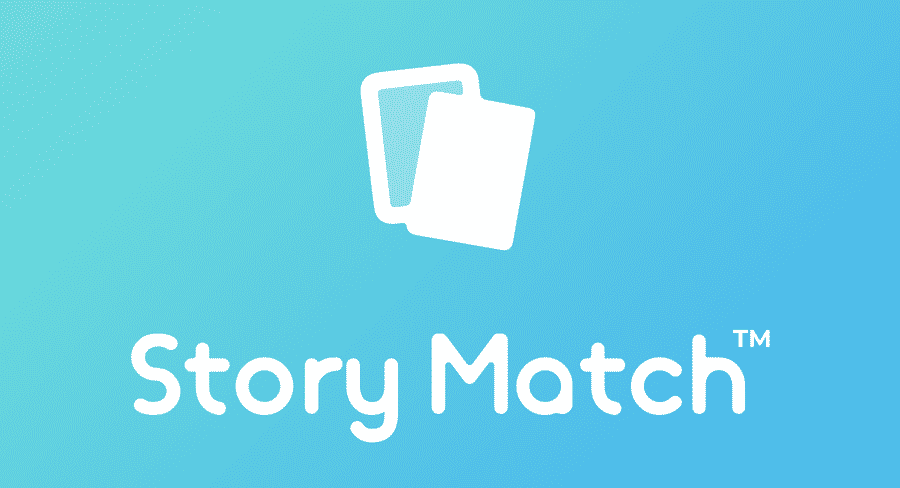 Taylor explained to Mediaweek what Story Match is all about and why it will improve relationships and communication between journalists, brands and public relations. “Story Match started from years of frustration working both as a journalist and as a publicist. My primary business has represented over 500 brands over the last 14 years, and I worked as a journalist two years prior to that. As a journalist, I would receive hundreds of irrelevant press releases every week and fell into the habit of deleting them all. As a publicist, we work for our clients who spend so much money on a communication strategy that has traditionally started with the writing and disseminating of a press release. The releases are long-winded, the media databases are inaccurate, and the ‘spray and pray’ approach simply doesn’t work,” explained Taylor.

“There’s hundreds of PR firms and thousands of brands all competing for media attention. Our industry was not moving fast enough with technology so I wanted to change it. I developed Story Match to break the cycle of story pitching.”

Taylor said the app is a two-sided marketplace that allows journalists to set up profiles based on their industry preferences, so they never receive another press release or pitch they don’t want to read. “It also allows brands who can DIY their own PR and PR professionals to pitch their stories in a targeted way without having to write a press release,” said Taylor.

“If the pitches match on tags, the journalist will see the pitch. If they swipe right (like Tinder) they’ll connect with the person who posted the pitch in a real time live chat, so they can coordinate an interview, images, and more.

“I am future proofing my job as a publicist, and wanted to make a difference to our industry to improve efficiencies and give every brand, no matter what their budget, the chance to be recognised in the media, as the positive impact on a business can be enormous.”

Taylor then revealed future plans for the app and another upcoming business to further improve workflow process. “Story Match is going global. The app will launch in the US in January 2020. The service will become available to the US market through another business I am launching called The PR Loop, which is an online community for PR, marketing and journalism professionals to connect, share and improve workflow. Anyone who signs up to The PR Loop will gain automatic access to Story Match. This will only be the start, as we already have interest in other countries like India who to get on board – the market doesn’t stop at Australia. Ultimately I would like to partner with a major media news distributor to further grow the usage of Story Match.”