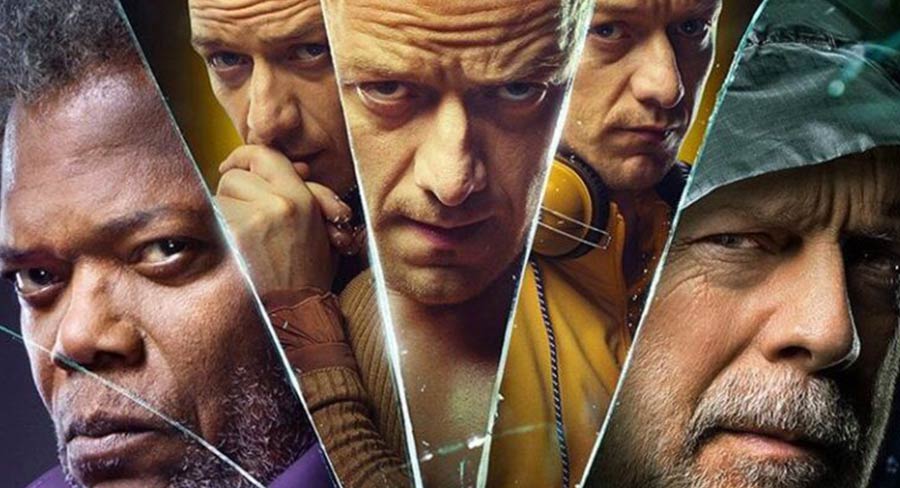 The Australian box office has stayed steady this weekend declining only 4% as it generated $18.50m, with one new entry to the top five as new entry Glass, debuts in first spot.

Aquaman slid down three spots to land in fourth place bringing its total to $37.04m, while Bohemian Rhapsody finally drops out of the top five after 12 weeks and a mammoth $48.97m as it inches closer to the $50.38m it needs to fall into the top 10 for the all-time Australian box office.

The latest endeavour by M. Night Shyamalan and a continuation of the stories told in Unbreakable and Split, has found an audience in its first week in theatres. The unique look at super hero’s and villain’s averaged $8,005 after being shown on 421 screens.

The third film in the How to Train You Dragon Franchise has seen its popularity hold strong for a third consecutive week, bringing its school holiday total to $17.13m. The Dreamworks Pictures film averaged $6,535 across 332 screens.

The family comedy starring Mark Whalberg and Rose Byrne has stayed in third spot in its second week of release after averaging $7,594 on 273 screens (The second highest average in Australia).

Slipping three spots but still bringing in over $2m the latest entry into the DC universe averaged $5,830 over 348 screens.

The sequel to the Disney classic has brought its overall total to $15.28m after four weeks in Australian cinemas. The Emily Blunt vehicle averaged $4,755 on 344 screens.