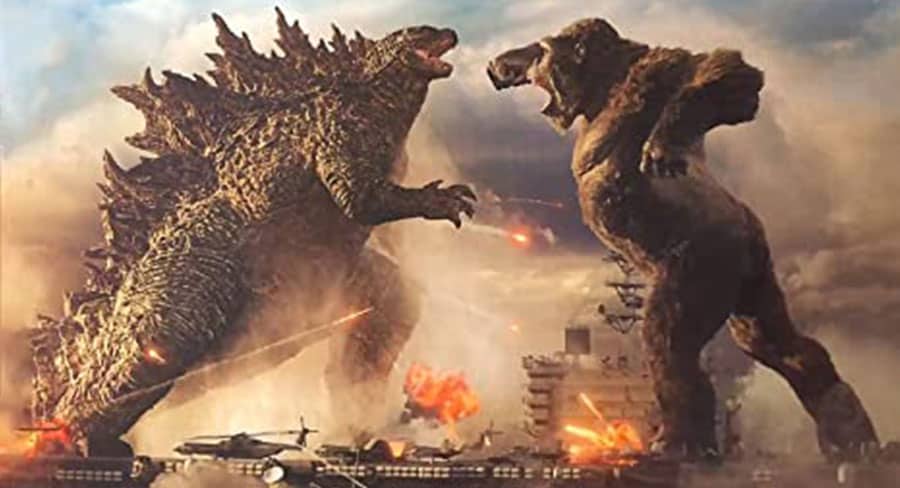 The box office was also helped mightily by the debut of Peter Rabbit 2 which made over $2m. The sequel follows the 2018 Peter Rabbit and features a returning cast of Rose Byrne and Domnhall Gleeson, Elizabeth Debicki and Margot Robbie.

The two big releases took the place of The Little Things and Crisis as Raya and the Last Dragon, Nomadland and Chaos Walking round out the top five.

With Easter around the corner, one bunny has arrived early with the release of this sequel film, which made an average of $5,516 on 490 screens.

After four weeks Disney’s animated blockbuster has finally dropped from the top spot of the Australian box office. During its release, the film has amassed a total of $5.69m, and this weekend made an average of $1,768 on 286 screens.

The critically acclaimed drama had an average of $1,134 on 211 screens this past weekend and has made a total of $2.70m to date.

After four weeks the sci-fi film has made $3.48m at the Australian box office and this weekend had an average of $961 over 217 screens.