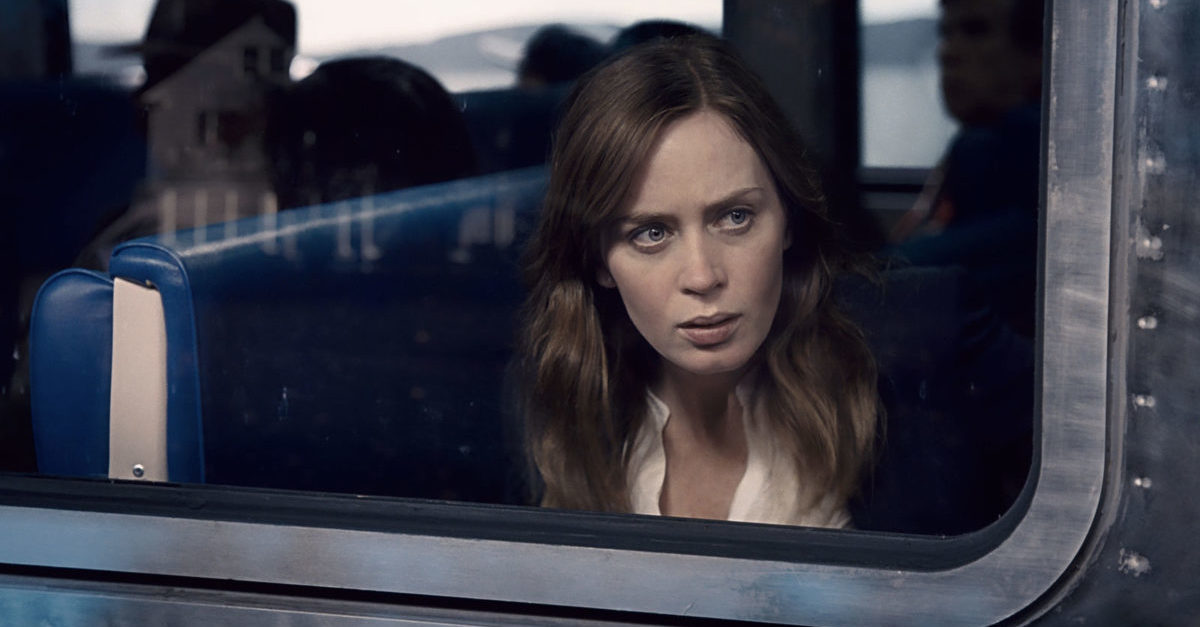 Audience catches The Girl On The Train in $4m opening

With school holidays winding up around Australia at different times, the two major adult entertainment new releases and the last remaining kids’ movies weren’t able to match the previous weekend’s box office momentum. The top 20 total of $15.09m was down 20% on last weekend’s $18.76m. However, the last two weekends combined delivered the highest gross since the first two opening weekends of Suicide Squad back in mid-August.

An impressive screen average of $14,725 greeted the opening of the thriller that unsettled some readers of the novel with the movie makers changing the setting from England to upstate New York. The movie opened on 272 screens and its screen average was among the top 10 so far this year, the best since Suicide Squad opened with $26,947.

Takings were down close to 50% after its $4m opening weekend as the Tim Burton movie shed 117 screens to 263. Its total to-date sits at just over $8m.

The second of the major weekend releases was this US biographical disaster film about the 2010 Texan oil spill with an impressive cast featuring Mark Wahlberg and Kurt Russell. Roadshow opened the movie on 254 screens with an average of $6,792.

A fifth weekend for the school holiday hit saw takings drop 50% yet the movie remains on the most screens – 361 – with a screen average of $4,227. Pets remains the heaviest hitter in the top 20 with a haul of $27.72m so far. Suicide Squad dropped out of the top 20 this week after earning just over $34m. Also pushed off the chart this week is Jason Bourne which did $22m.