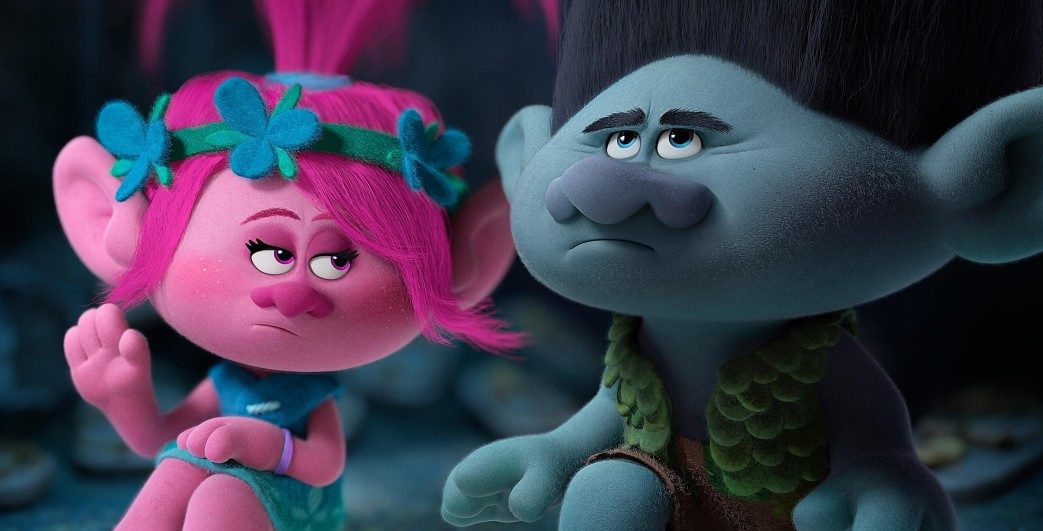 Fantastic Beasts v Troll dolls with the Beasts on top

For six of the past eight weeks the weekend gross has hovered around $11m or less. The two exceptions were weekends of $15m for the opening of Fantastic Beasts and the opening weekend of Doctor Strange. As the year winds to a close the cumulative box office for 2016 to-date is $1,092m which is $33m ahead of the cume box office at the same time last year.

There has been a handful of records set this year: Deadpool has made the top 10 list of all time opening weekends with $14.95m last February. Meanwhile Finding Dory has snuck onto the list of the top 10 films of all time at #10 with $48.51m.

A third week at the top of the chart for JK Rowling sees the film make the top 10 list for 2016 as it overhauled Jason Bourne this week. Fantastic Beasts has taken $23.23m to-date and remains on over 500 screens which gave it a screen average of $6,365 this week.

The first motion picture from director Anna J. Foerster is an action horror film that Sony Pictures released onto 328 screens with a screen average of $4,712. Foerster comes to movies with a gold-plated CV that has seen her working on some big movies as cinematographer, visual effects artist and second unit director in addition to working as a director on several TV series including Criminal Minds and Outlander.

A fourth week in the top five for the sci-fi movie sees it still on 234 screens with a gross to-date of $6.27m.

The second weekend of the movie about the founder of McDonald’s, Ray Kroc, sees takings dip 37% as it shed 19 screens to 251 with a screen average of $2,202.