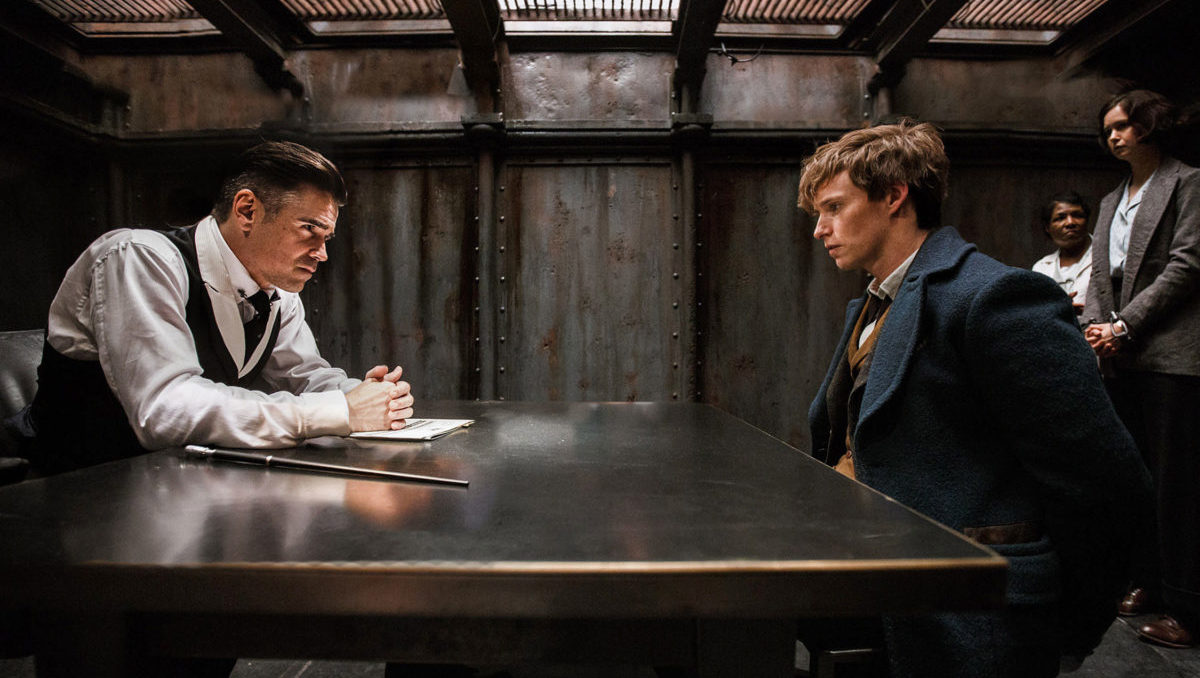 The second weekend of December has made the 2016 record books as the smallest grossing weekend of the year. Its $9.73m return from the top 20 movies is just the second weekend this year under $10m and narrowly below a February weekend in 2016 which did $9.77m as Star Wars: The Force Awakens was finally running out of puff.

There is an expectation that box office numbers should soar from next week as the new Star Wars movie, Rogue One, starts its run off the back of a massive marketing campaign and good feedback after the US premiere screening over the weekend. 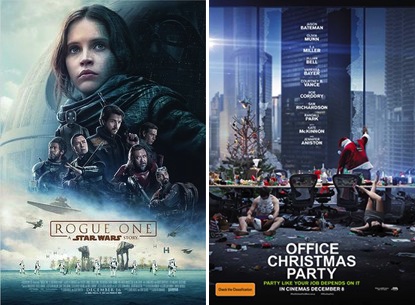 A fourth week on top for the movie that is still showing on 500+ screens. Total gross will pass $27m this week and the film could end the year as the sixth highest grossing film of 2016. Only two other movies managed to rank #1 across four weekends this year – Star Wars: The Force Awakens and Finding Dory.

Takings were only down 14% week-on-week, which is among the best this year for a second week and the best since The Secret Life Of Pets and Pete’s Dragon. The movie shed just 20 screens this week to 487 with a gross to-date of $7.24m.

Not a bad opening with a screen average of $5,045 from 418 screens for the third of three movies to gross over $2m. That gives those movies over 60% of this week’s top 20 gross and is the first time since three movies did better than that in early October when Miss Peregrine, Pets and Magnificent Seven lined up for a total of $10.5m between them. This yuletide release has already performed better in one weekend than Bad Santa 2 has managed after three weekends ($1.36m to-date).

Anyone expecting a post-AACTAs ticket sale surge would be disappointed. However, the film has managed to hold in the top five for a sixth week with takings down only 19% week-on-week. Takings to-date are just over $7m.

Next weekend: What to watch out for when Rogue One: A Star Wars Story debuts.