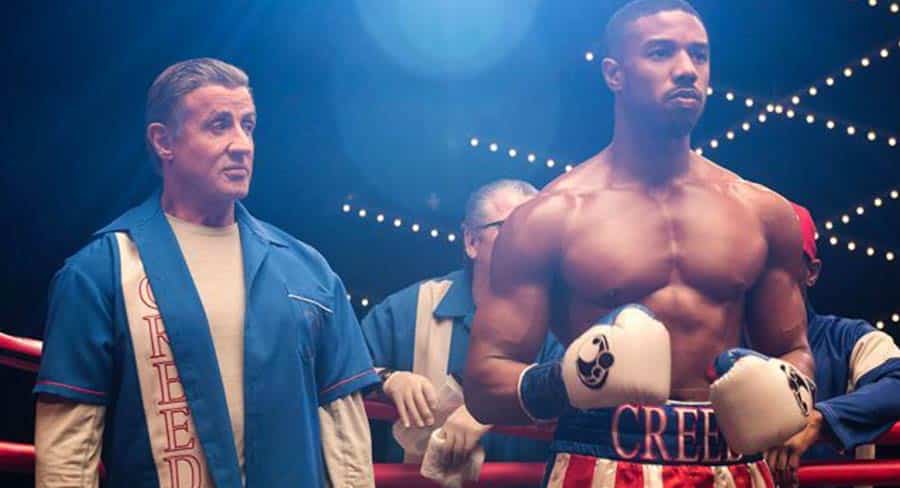 • Both films cracked the $2 million in strong opening weekends

It was a week of change at the box office this weekend with three new entries to the top five including a brand new top two as well.

The top spots were taken by newcomers Creed II and The Grinch both carrying on the legacy of iconic franchises and characters. They were joined by fellow newcomer 2.0 in the top five – the only non-English speaking film in the top 10 this weekend.

Overall the box office made $14 million this weekend, which is almost directly on par with last weekend.

The sequel to Creed and the second spinoff to the famed Rocky franchise, Creed II continued the impressive legacy with a strong opening week total as it fought off its competition to top spot. It achieved this from a total of 328 screens.

An animated remake of the 2001 live action classic starring Jim Carey now sees Benedict Cumberbatch in the titular role. Based on the 1957 children’s book How the Grinch Stole Christmas!, this early result proves the character still resonates with audiences despite the 61 years since the original book.

While its musical smash hit running mate A Star is Born finally dropped off, the Queen biopic showed no sign of dropping off, once again cracking the two million dollar mark.

Despite making over two million dollars in its third week of release, this didn’t prevent a back slide of three spots from first to fourth.

The Indian Tamil-language science fiction action film is a sequel to the 2010 hit Enthiran, and performed well in its first week making it into the top five.