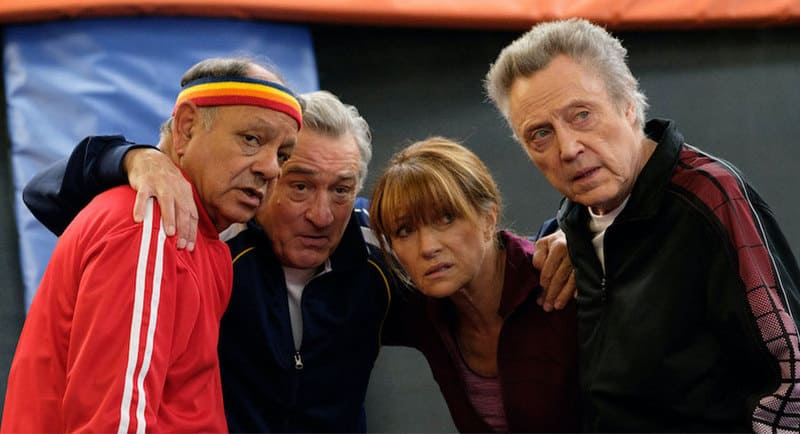 The leading film this week was The War with Grandpa which returned to the #1 spot in its third week of release. The only new entry to the top five this week was Superintelligence which opened at #3, replacing Words on Bathroom Walls which slipped to #6.

The Robert Deniro family comedy has regained top spot after slipping to #2 last week. The film now has a total of $4.12m after three weeks of release and made an average of $2,976 on 295 screens this week.

After opening in the top spot last week the film has slipped down to #2 after the film based on the novel of the same name by Roald Dahl averaged 2,748 on 298 screens bringing its total to #3.01m.

Superintelligence starring Melissa McCarthy has opened at #3 with an opening weekend average of $1,507 on 285 screens.

The holiday flick has made it four weeks in the top five after averaging $630 on 271 screens, bringing its total to $1.97m.