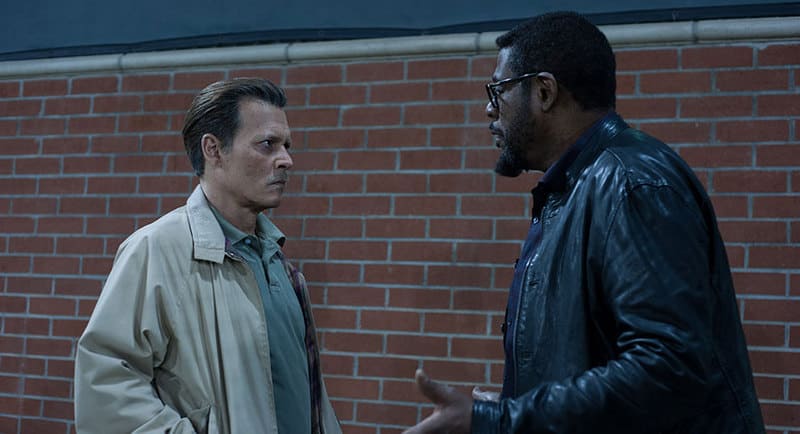 • The films to drop out of the top five this week were The Secret Garden and Cats & Dogs 3: Paws Unite

The Australian box office suffered a steep decline of 37% after making $2.12m this past weekend. This was despite two new releases being on top of the charts in new #1 City of Lies and #2 André Rieu’s Magical Maastricht: Together in Music, with no film being able to crack the $300,000 mark.

Long-lasting films Trolls World Tour and Tenet once again found themselves in the top five as they continue to be the best performing films in Australia since cinemas began to re-open.

The films to drop out of the top five this week were The Secret Garden and Cats & Dogs 3: Paws Unite which could be a reflection in changing viewing habits coinciding with the end of school holidays.

Following a series of delays and two years after its original release date, City of Lies is finally released in Australia. The film is based on the book Labyrinth by Randall Sullivan and follows a retired police detective and journalist who try to find out the truth about the Tupac Shakur and The Notorious B.I.G. killings. The film averaged $1,720 on 162 screens.

André Rieu‘s latest special celebrates 15 years of his hometown concerts with a selection of his most memorable performances and songs. The special release averaged $2,099 on 129 screens which was the highest average for the weekend.

After eight weeks Trolls World Tour continues to find itself in the top five as its total revenue has now made it to $6.80m, after averaging $1,338 on 185 screens this past weekend.

Chri Nolan‘s sci-fi blockbuster was the most screened film in the country after being shown on 213 screens this past weekend making an average of $952. After eight weeks the film has now made a total of $11.63m.

The American war film has now spent two weeks in the top five after averaging $853 on 164 screens.