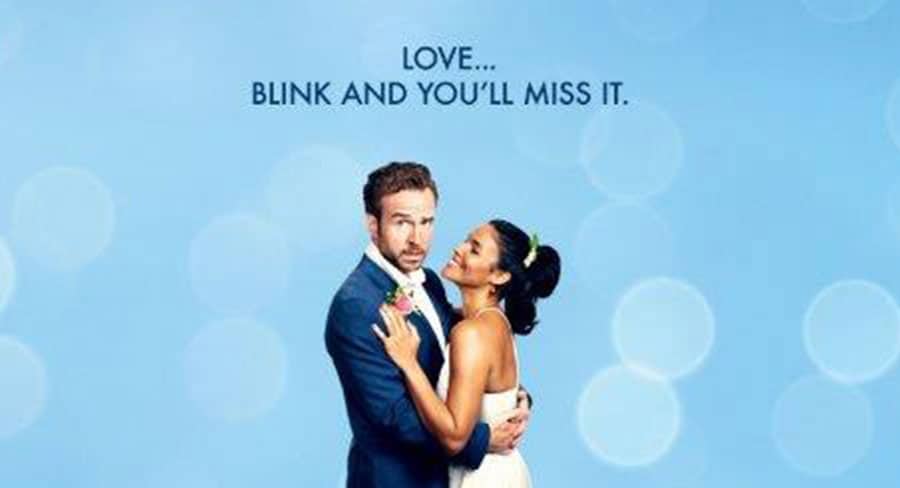 The Australian box office had a distinct local flavour over the weekend with four films in the top five.

The Aussie films that made the top five were:

This dominant performance is arguably the best performance by Australian films over a weekend ever with a major factor being the effects of COVID-19 on cinemas since theatres re-opened from lockdown, but it is still an impressive result none the less.

The other surprising detail from the top five this weekend is that no American films made the top five. The only non-Australian film is the Chinese produced Detective Chinatown 3 which came in at #4.

The two news films in the top five Long Story Short and Detective Chinatown 3 replaced The Croods: A New Age and The Marksman. The Croods has made $20.53m over the last eight weeks making it the second highest-grossing film since cinemas re-opened behind only Wonder Woman 1984.

Overall, the Australian box office made $4.36m as declining 16%.

The Aussie mystery film is continuing to edge towards the $20m threshold it needs to enter the top 10 grossing local films of all time. The film’s total now sits at $17.32m as it still remains a chance to overtake Strictly Ballroom, after averaging $2,129 on 334 screens.

The Australian drama continues to perform well remaining in the top two films of the box office for the fourth week in a row. The film now has a total of $5.86m after a weekend average of $1,369 on 325 screens.

The Chinese film had easily the highest per-screen average after making a whopping $10,560 on 39 screens.

The latest Australian film to join the top five is the time travelling romantic comedy written and directed by Josh Lawson which averaged $1,135 on 278 screens in its first week of release.

The Australian western film has made it three weeks in a row in the top five after averaging $1,138 on 245 screens.