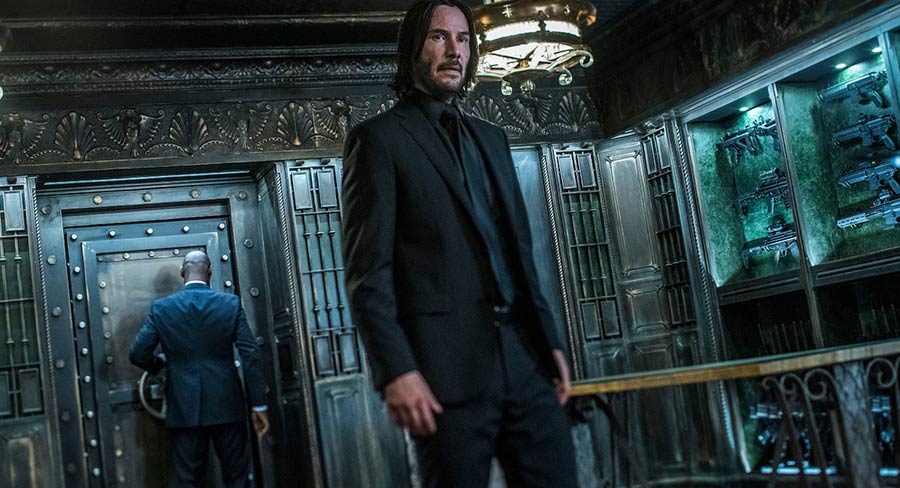 Despite a very healthy total of over $3m, it was not enough for Avengers: Endgame to keep top spot at the Australian box office over the weekend. It was also not enough to get the second spot either as it had to settle for bronze sliding down to the third place behind John Wick: Chapter Three and Pokemon Detective Pikachu.

However, it’s not all doom and gloom for Endgame as it pushed its overall total to $78.66m as it edges closer to the $94.03m needed to be the second highest grossing movie ever in Australian cinemas. While cruising past Avengers: Infinity War in most areas with relative ease, it wasn’t able to match its five consecutive weeks at number one.

John Wick was the only new entry to the top five this week amongst a fairly stationary leaderboard with no movie declining over 44%, with Poms being the movie to make way, with the Diane Keaton vehicle unable to build momentum after its opening weekend.

The overall box office has declined for the third consecutive week after the release of Endgame, this time going down 13% for a total of $13.98m.

John Wick has had a bit of an underdog victory claiming top spot after being shown on the least amount of screens (259) out of all the films in the top five this weekend. The film starring Keanu Reeves generated a very healthy average of $16,017 per screen, as it proves the movie franchise hasn’t lost any of its appeal with its third iteration.

In second place for the second week in a row after debuting last week, the live action adaption of Pokemon was able to impressively get past Endgame but wasn’t able to hold off new entry John Wick. The film suffered a 34% decline in revenue and got past the $3m mark, averaging $11,235 across 295 screens brought its overall total to $9.41m.

Despite being the most screened film in the country (522), the record breaking Endgame slips to third spot after a decline of 44% (the largest fall in the top five) and takes an average of $5,903 per screen.

The buddy comedy has managed to hold on to its audience after a strong opening weekend, only declining 37% as it managed an average of $1,741 per screen.

Impressively the Aussie rom-com stays in the top five for a third week in a row despite the big drop off between fourth and fifth spot of close to $1m. It has now grossed $3.83m in its homeland and this week averaged $1,741 on 288 screens.