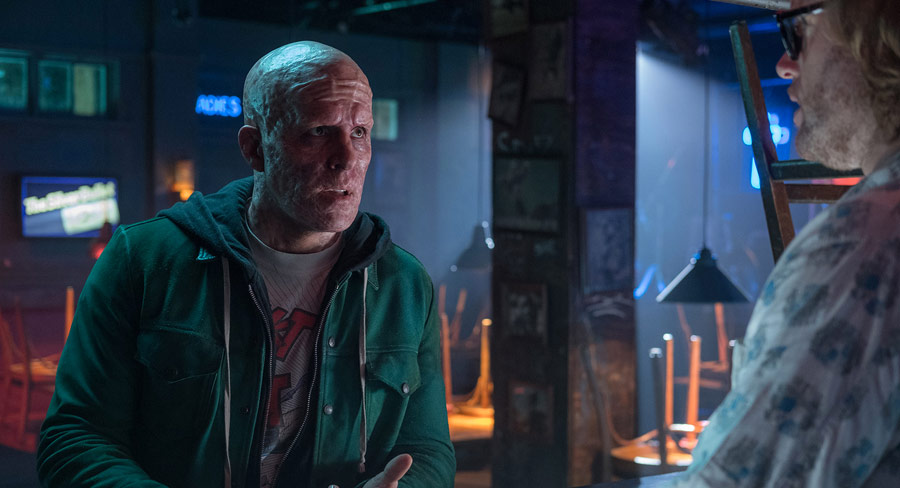 The first winter weekend was frosty in more ways than one for exhibitors.

Mediaweek editor James Manning looks at the weekend box office for May 31-June 3, 2018.

Three massive movies lead the box office chart with a gross of over $100m between them. However, the weekend takings managed to drop by a third – from $16.58m down to $11.11m.

The first winter weekend was frosty in more ways than one for exhibitors and it was the quietest weekend since March 21 when the weekend total then slipped under $10m.

There was no new release in the top five. The biggest opening was Roadshow’s Gringo, which ranked #8 with a modest $300,000 from 196 screens, giving it an even more modest $1,545 screen average.

On its third weekend in cinemas the superhero with superhealing powers dropped 251 screens to 305. Its screen average held above 10,000 as its total sits just on $30m after three weeks.

Not an unexpected second weekend after a disappointing opening. Deadpool 2 was down 53% on its second weekend while Solo was off 47%, which wasn’t helped by shedding 177 screens while its screen average dropped from $8,478 to $5,750. Total to-date is $11.59m.

After six weekends, the third of the superhero movies (Han Solo qualifies, yes?) holds onto a top three spot. The gross has managed to pass $60m.

A fourth weekend has been helped by the lack of anything new to push this out of the top five. The film had the smallest screen average in the top five – $1,843. Total earn in its fourth month of release is $4.93m.

Second weekend for this little movie that appeals to a niche crowd. That crowd kept the screen average over $3,000 and it has rung up $1.27m so far.